Every morning, I look down at my outfit and I recount in my mind the story of each item of clothing. The morning I wrote this it was a hand-me-down sweater from my Mum, a black & white organic cotton top from Australian brand Bassike, a cotton scarf with a bird print bought as a souvenir, organic Nudie jeans that were only washed after 2 years of wear (because raw denim yay!), Odd Pear socks gifted from a friend, and my trusty 1460 Dr. Martens.

I know the make & provenance of everything I own, and this small ritual is a daily reminder that even though an embarrassing amount of my clothes are at least a little bit holey, even though everything is not totally ethical, and I more often than not struggle to put something together that I actually like wearing, I am getting there, and I am proud to have made this amount of progress.

Before I left for exchange in Milan, Italy in January 2012, I bought a book titled ‘To Die For: Is fashion wearing out the world?’ by Lucy Siegle, jammed it into my suitcase, and then wilfully ignored it. New clothes from Zara – a global high street regular that was yet to find its way to Perth – were just all too much fun.

When I arrived home from Italy, mere months after the Rana Plaza factory collapse that killed 1129 workers and injured thousands more, with a suitcase full of Zara clothes ratty after a few washes, I rediscovered that monochromatic-covered book, and set at it.

It took me a few months to work through, but by the end of To Die For, I could hardly walk through Myer or David Jones on my way to work without feeling guilty, or angry, or just frustrated that people had already forgotten about the toll these clothes have on real human lives.

I began researching brands that would fit in with my own values, and made an active effort to reduce my purchases, but it was hard, especially when I – like most of my friends – was so used to buying clothes for no other reason than I wanted it. Need was never a part of the question.

My aim in writing about ethical fashion or ethical apparel or sustainable living (whichever moniker you prefer), was to document my transition of buying whatever from wherever because I felt like it, to consciously buying garments that were well-researched and fulfilled a purpose.

But 3 years later and I think I might have missed that boat. Still, it’s never too late to start and the more I say ‘one day I’ll write about sustainable living & ethical fashion’, the more it bothers me that I haven’t just done it yet.

So this is me, just doing it, starting with an outfit post (which feels like the silliest part of this whole process to me, even if it occasionally is a whole bunch of fun), featuring what may as well be my current uniform – super simple clothes I feel happy wearing pretty much anywhere, and which seems to be getting a lot of wear time lately! 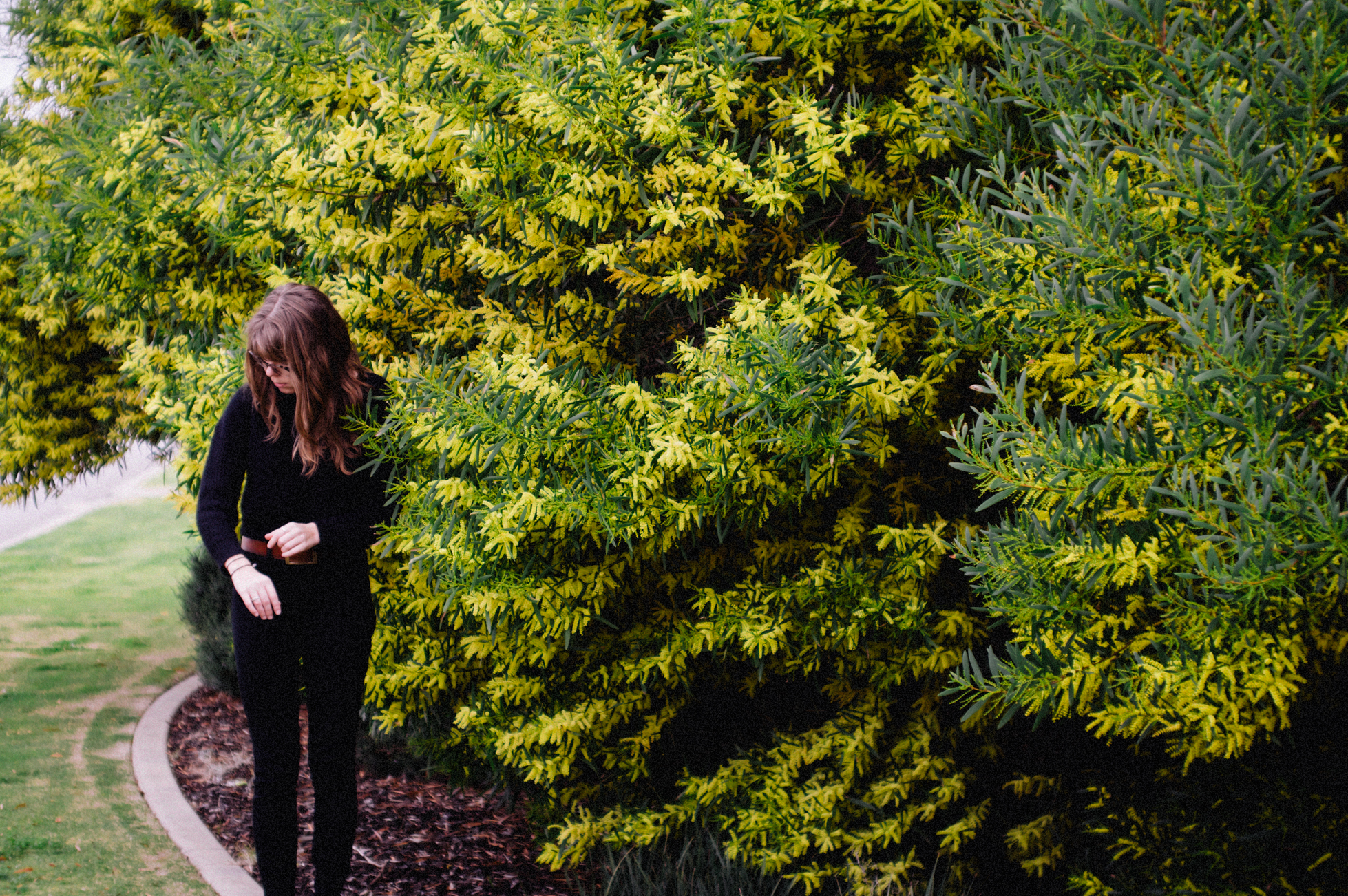 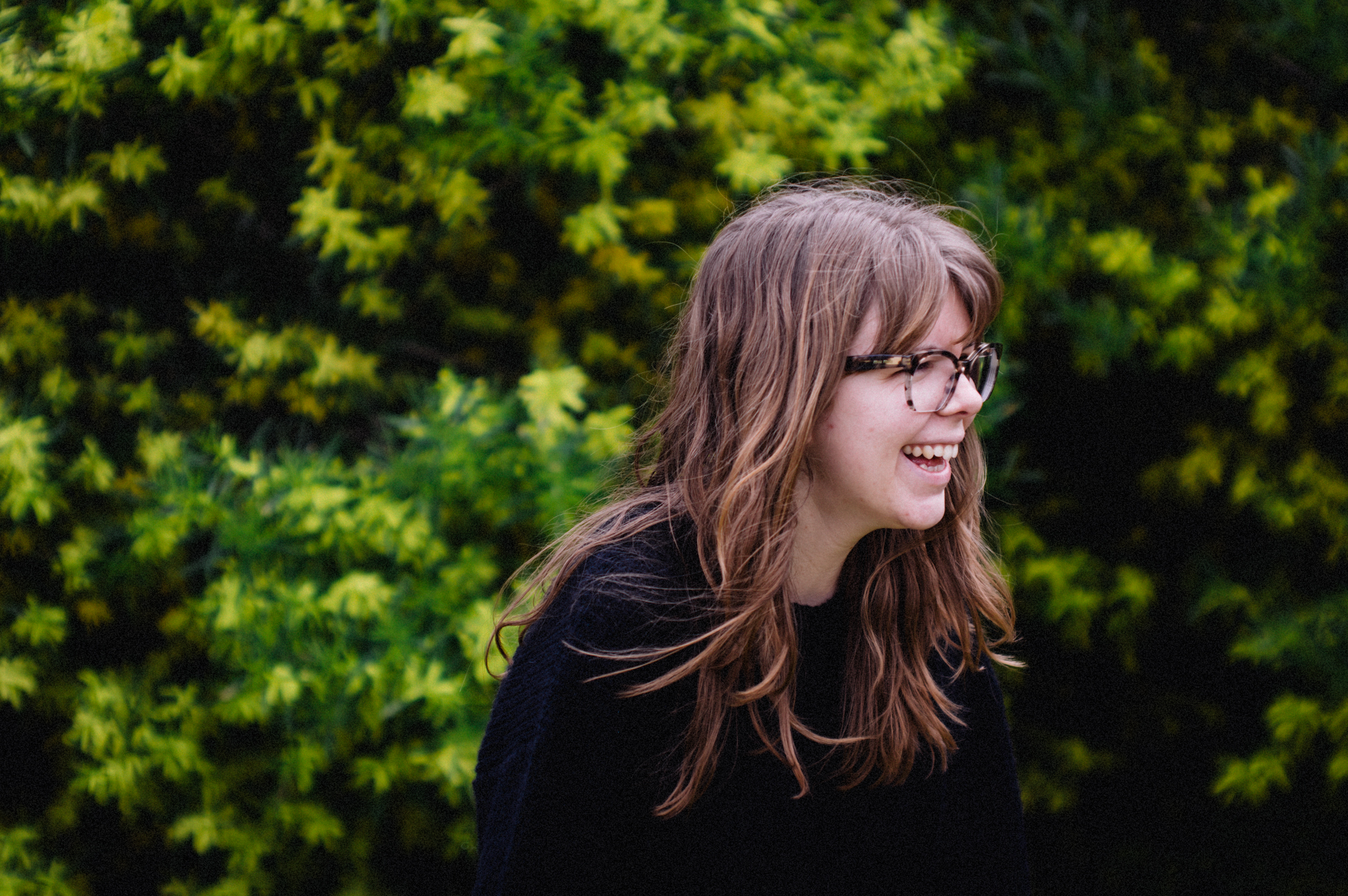 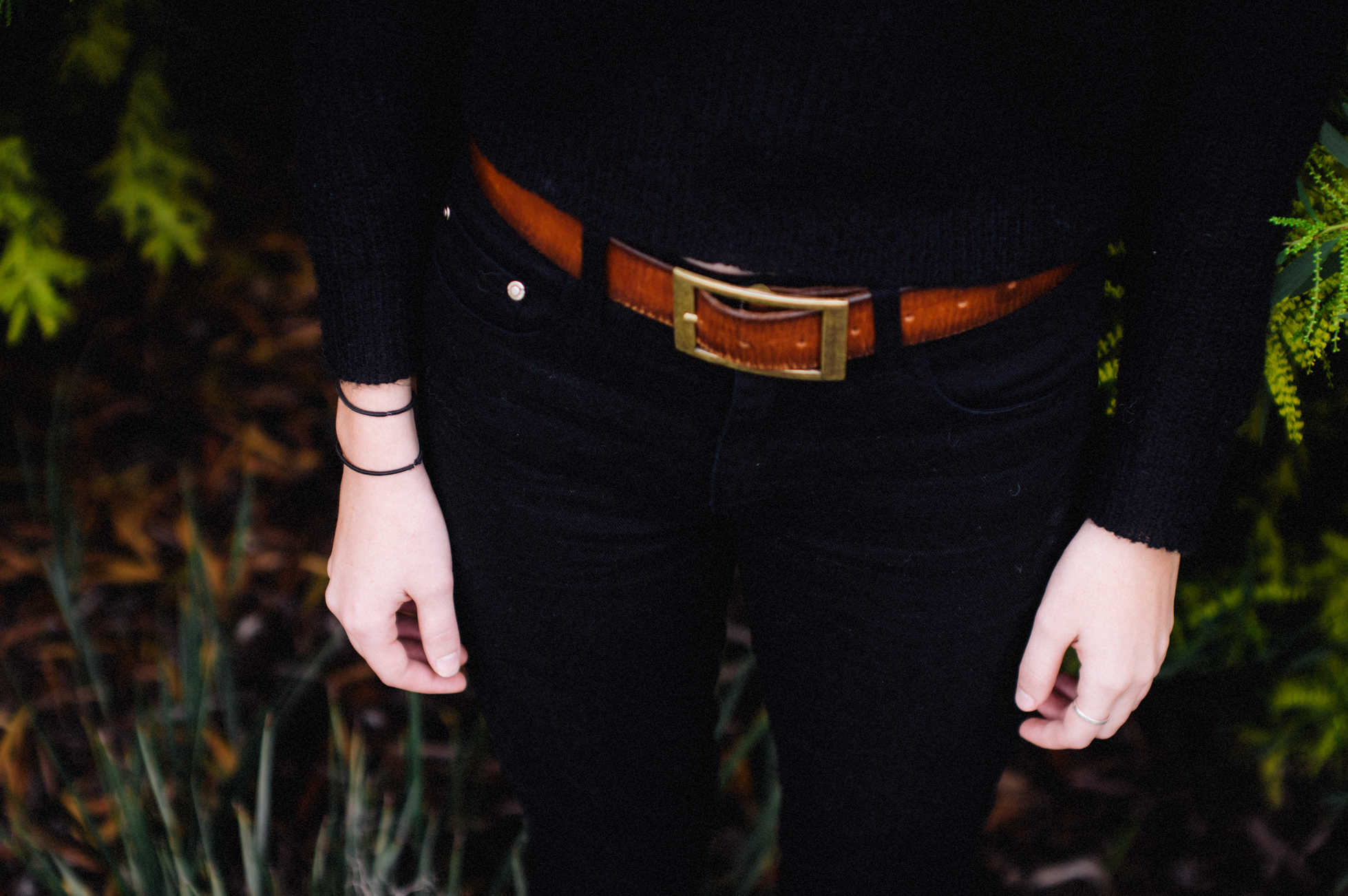 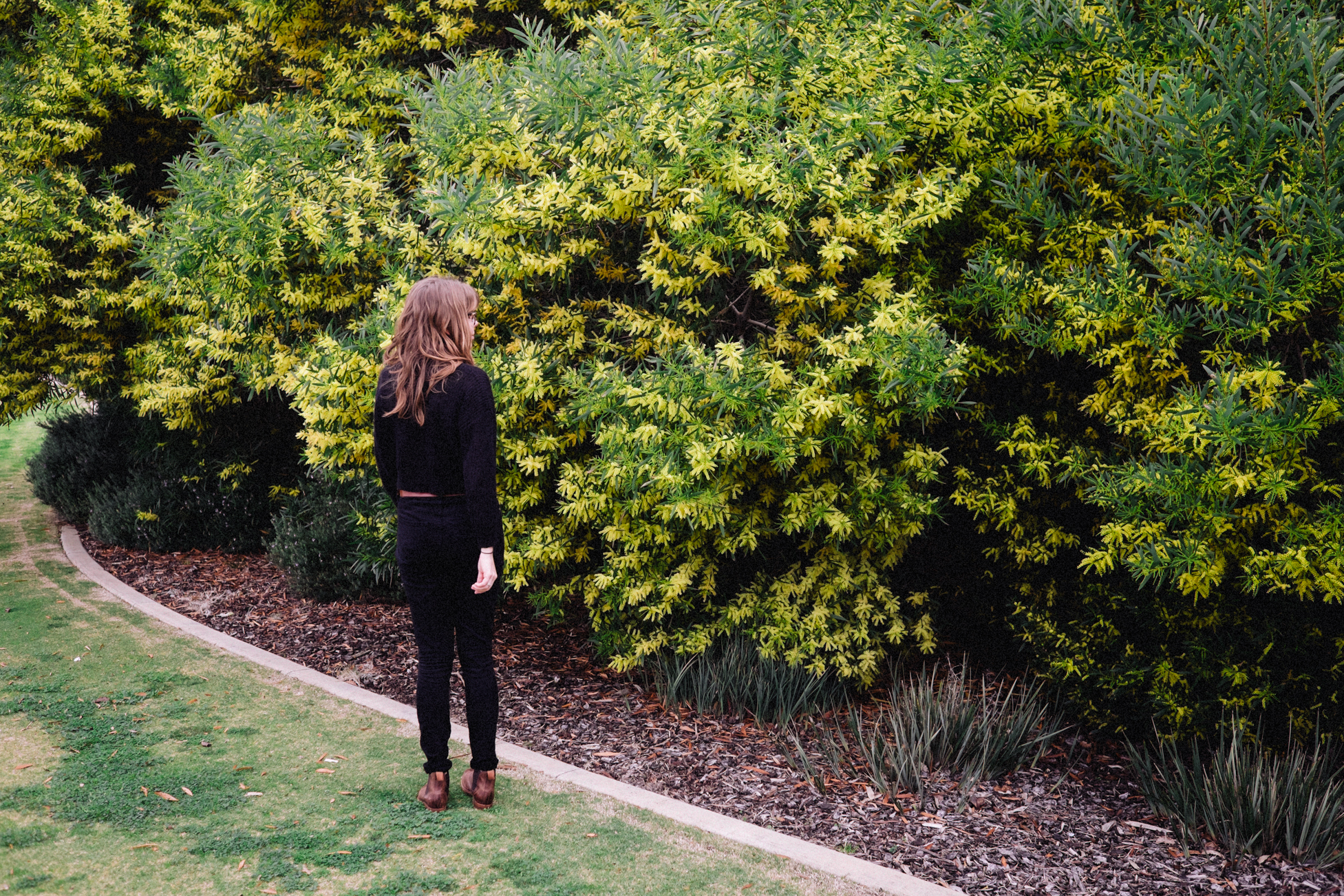 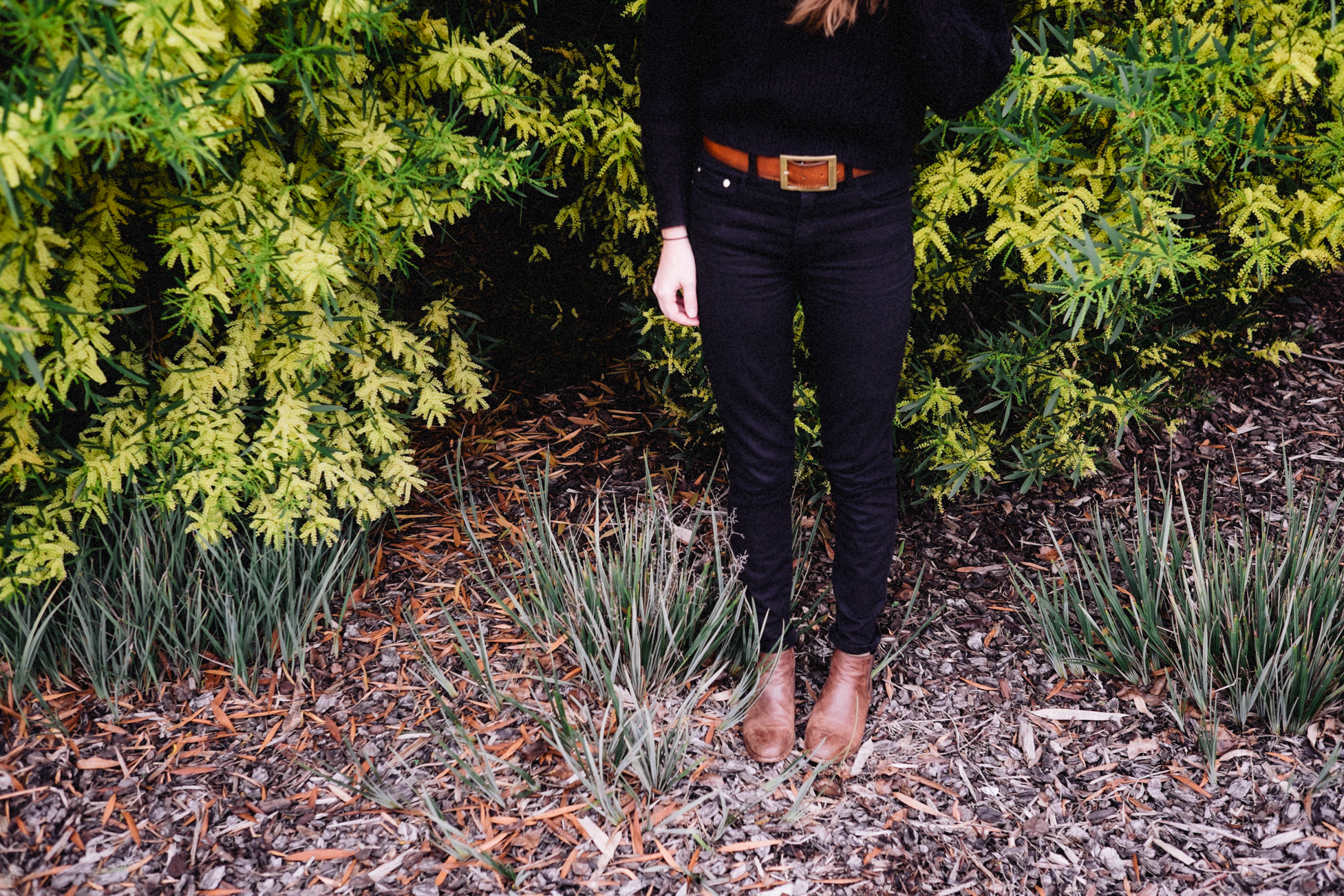 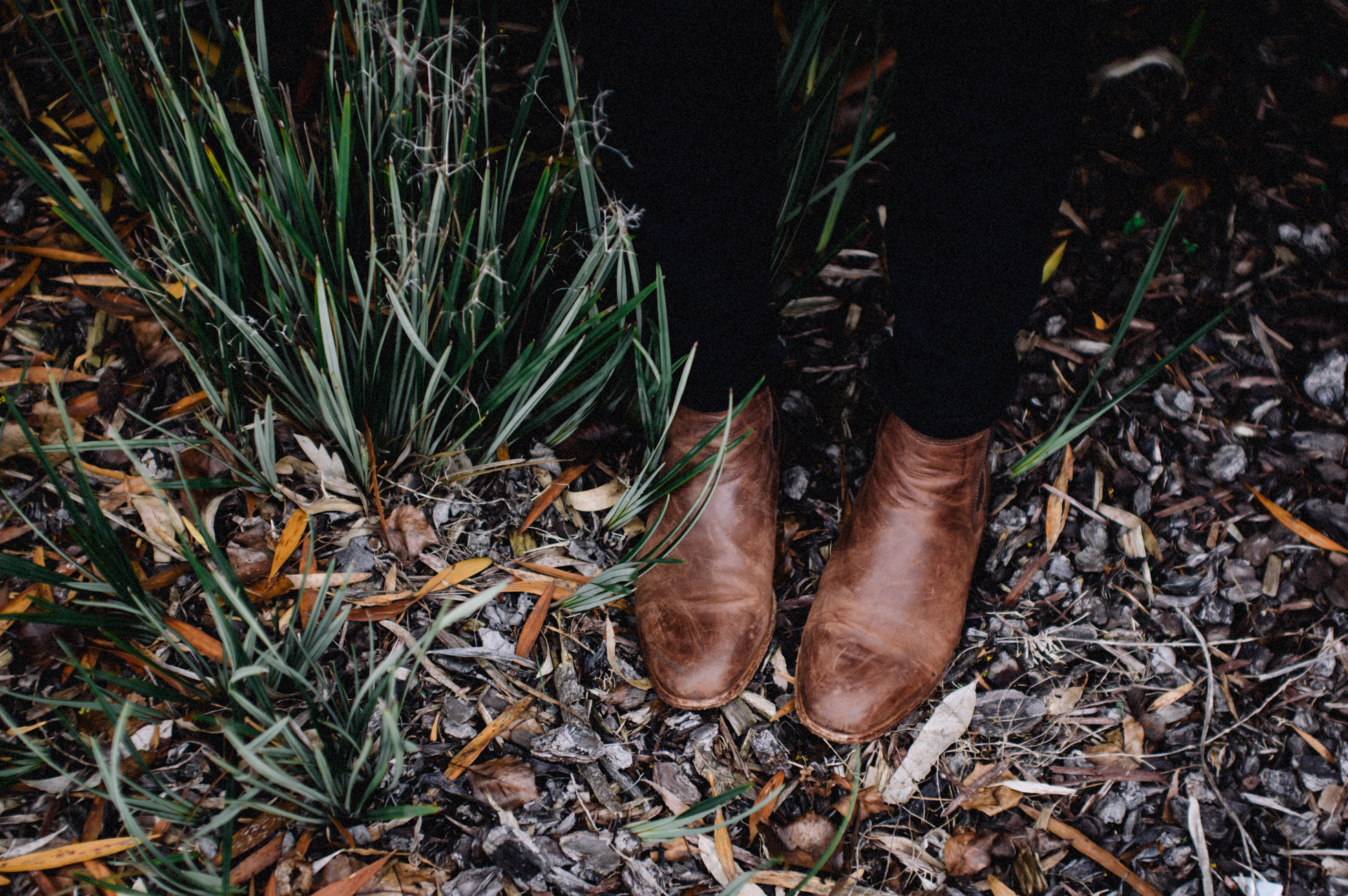 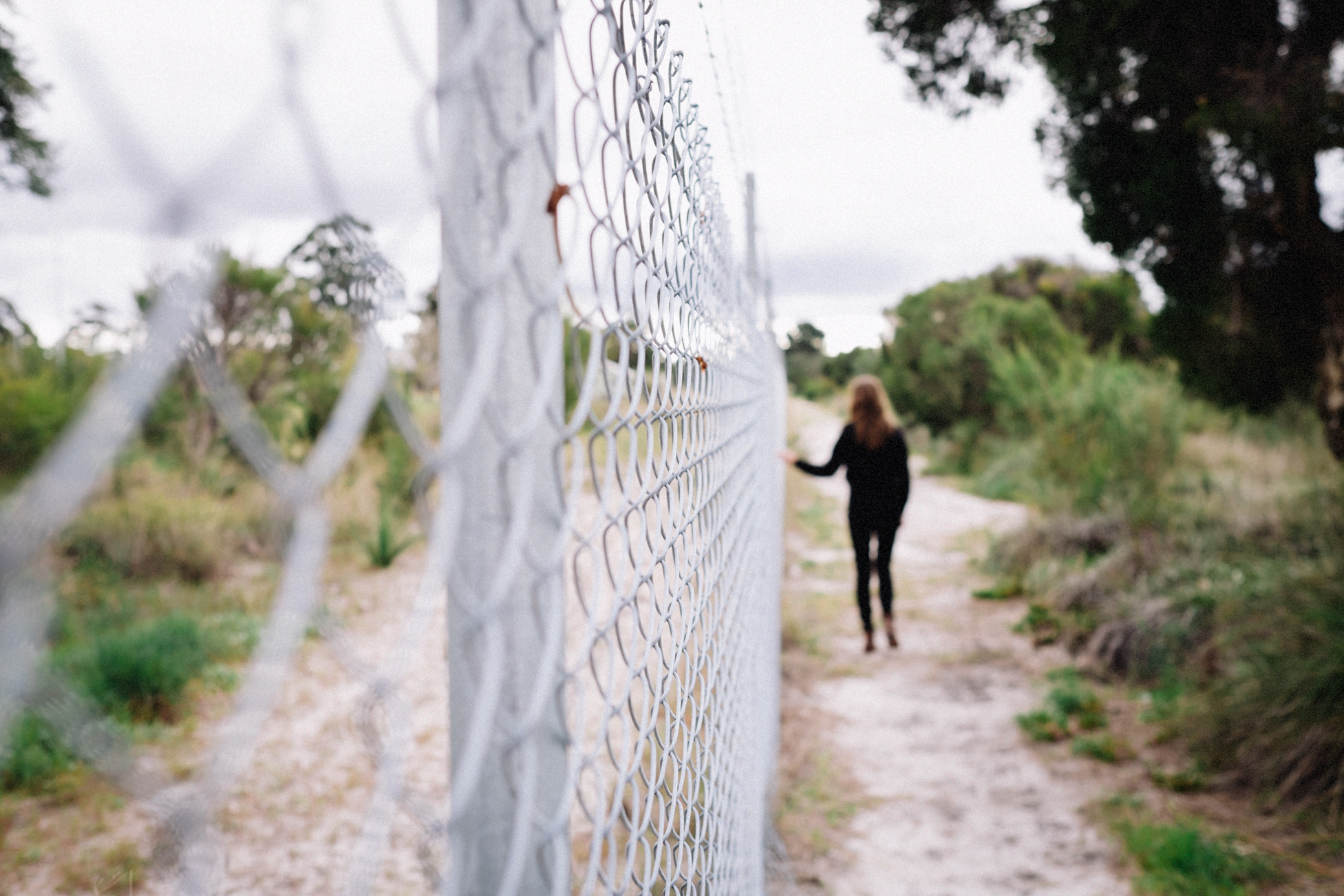 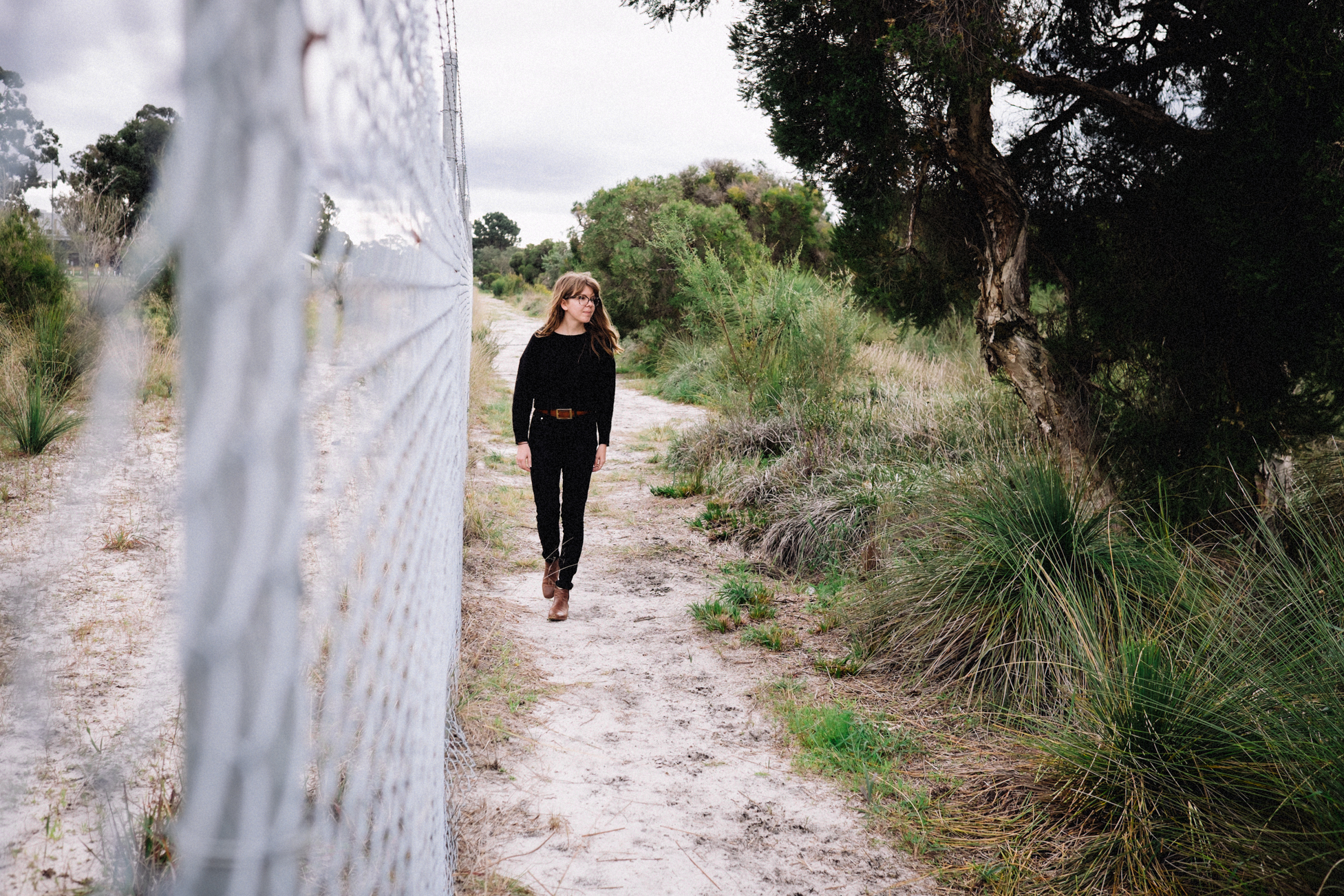 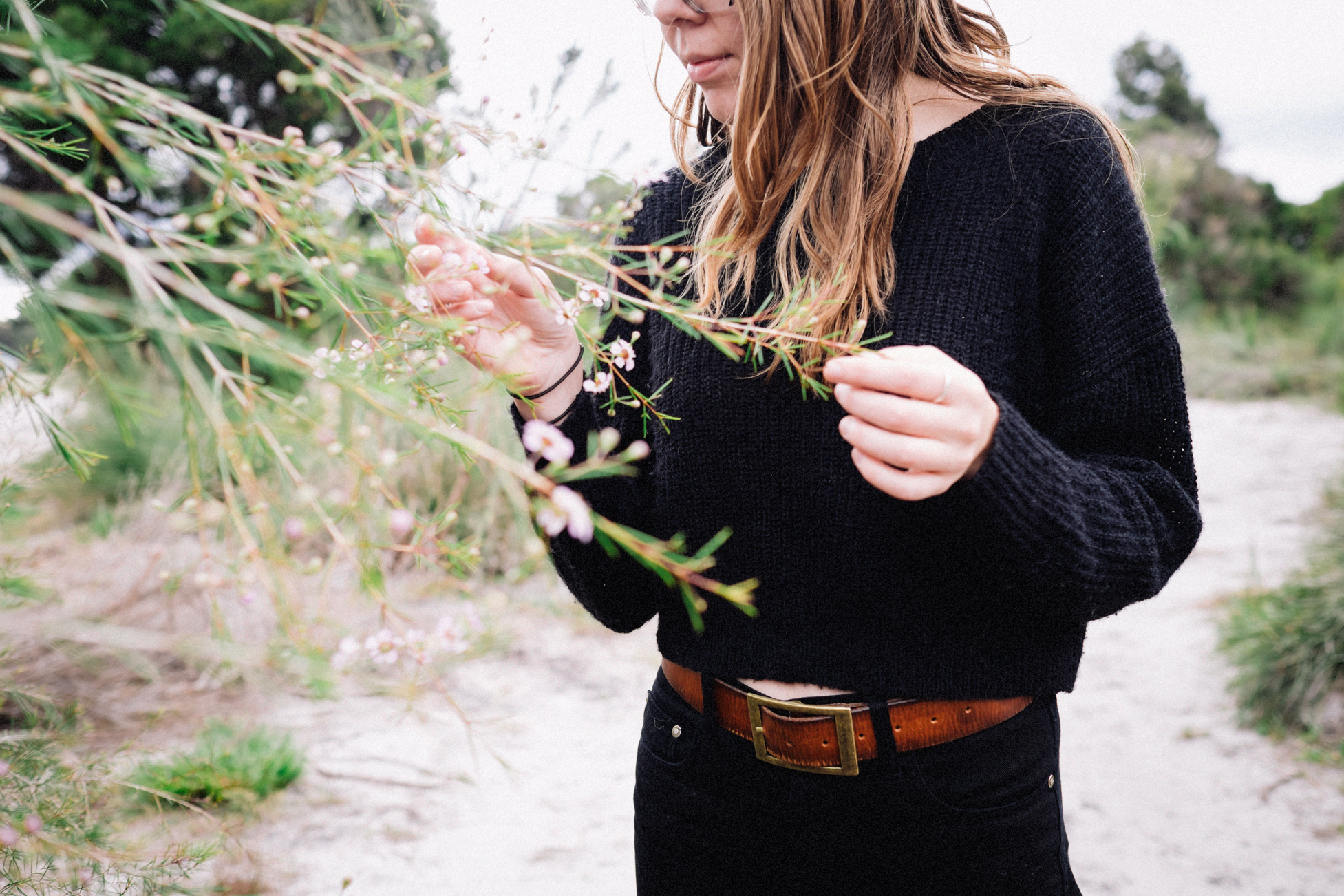 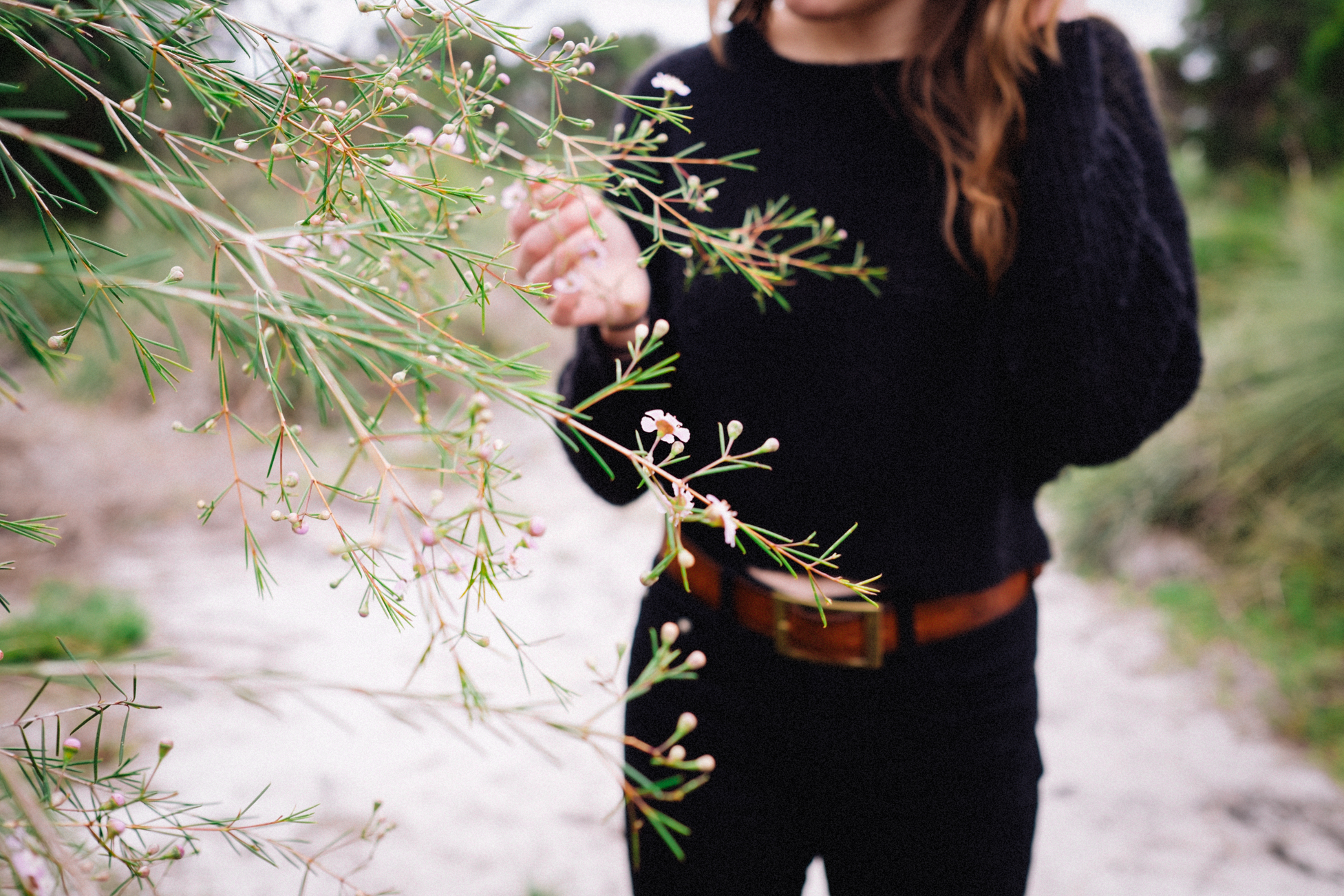