Six years ago, I made a bet with my oldest brother that our little brother, Scotty, and his then-girlfriend, Holly, would go the distance. These two kids are childhood sweethearts, and although there’s been a little bit of debate around exactly when they became friends, they’ve known each other since they were 9-years old.

Lucky for me, this December I’m gonna win the surest bet I ever made, because these two beautiful people finally got engaged in February, under a big old Moreton Bay Fig Tree at Bayview Park after a day of adventuring and a few minor mishaps.

It’s hard to express the crazy joy & pride I’ve felt watching Scott & Holly grow up and in love together – but I think there’s a little glimpse of all that emotion in these photos, taken under the same tree where he proposed.

If you’re interested in booking engagement portraits – analogue or digital – please do get in contact! I’d love to capture some memories for you & yours. 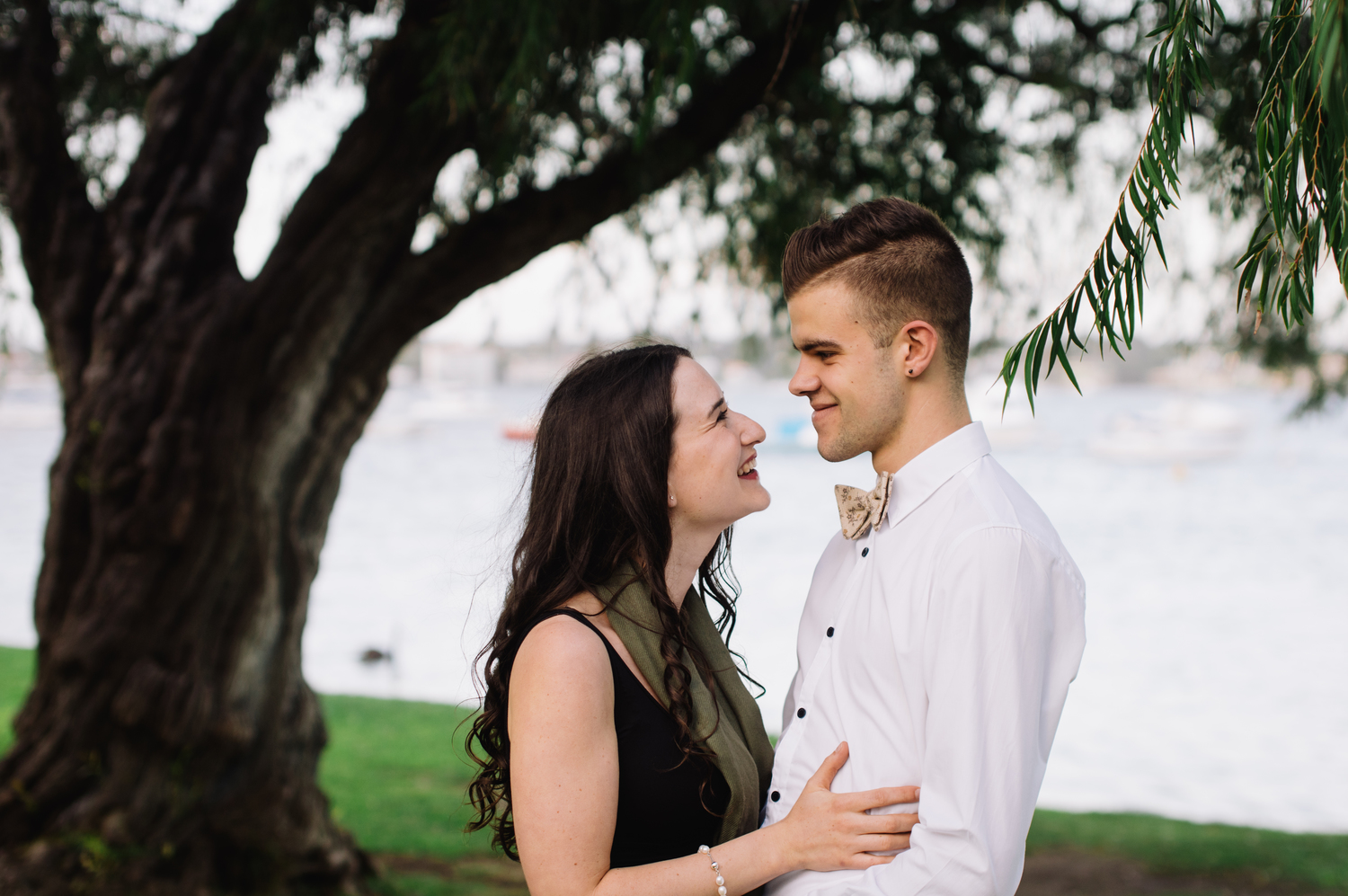 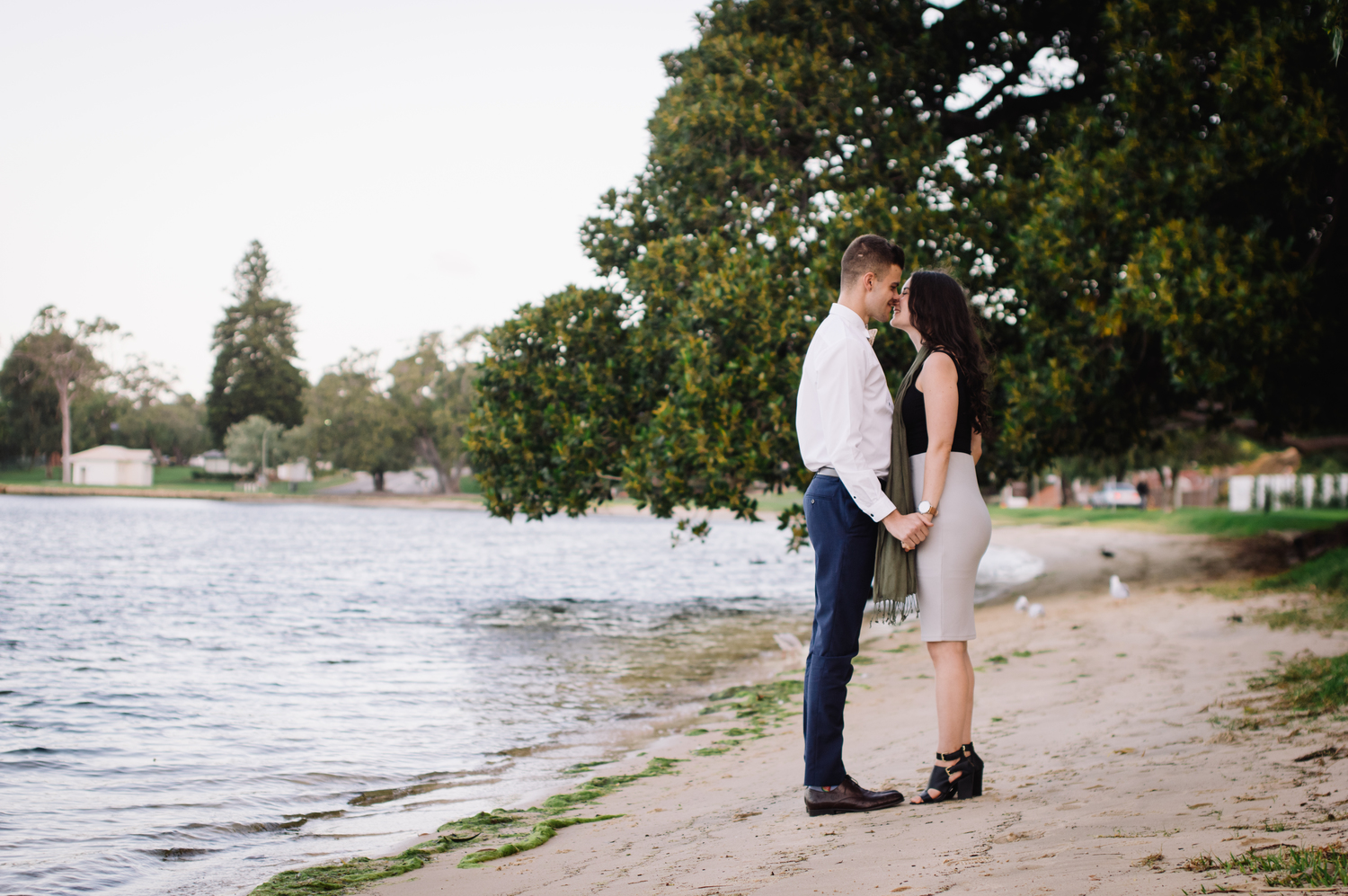 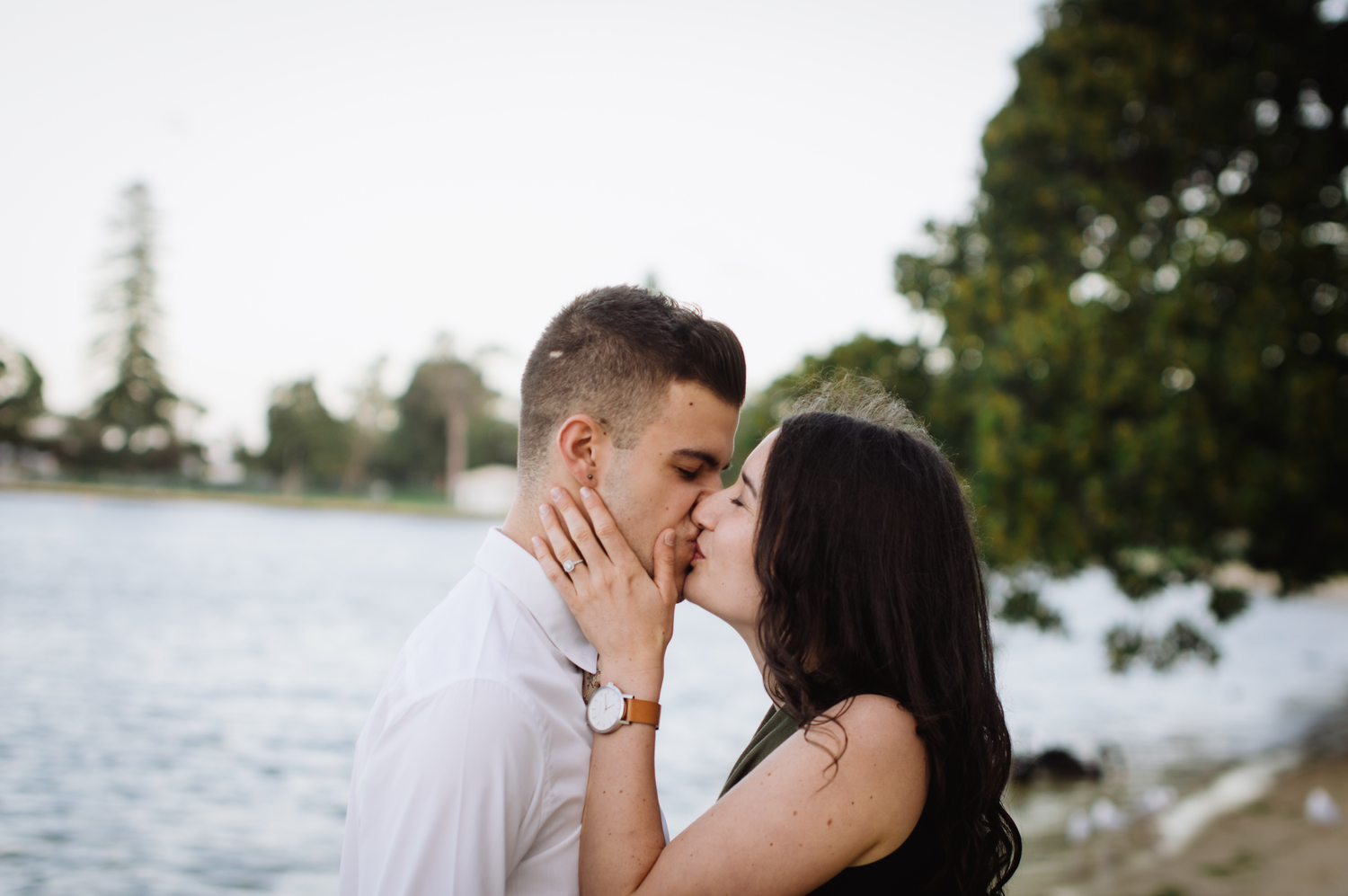 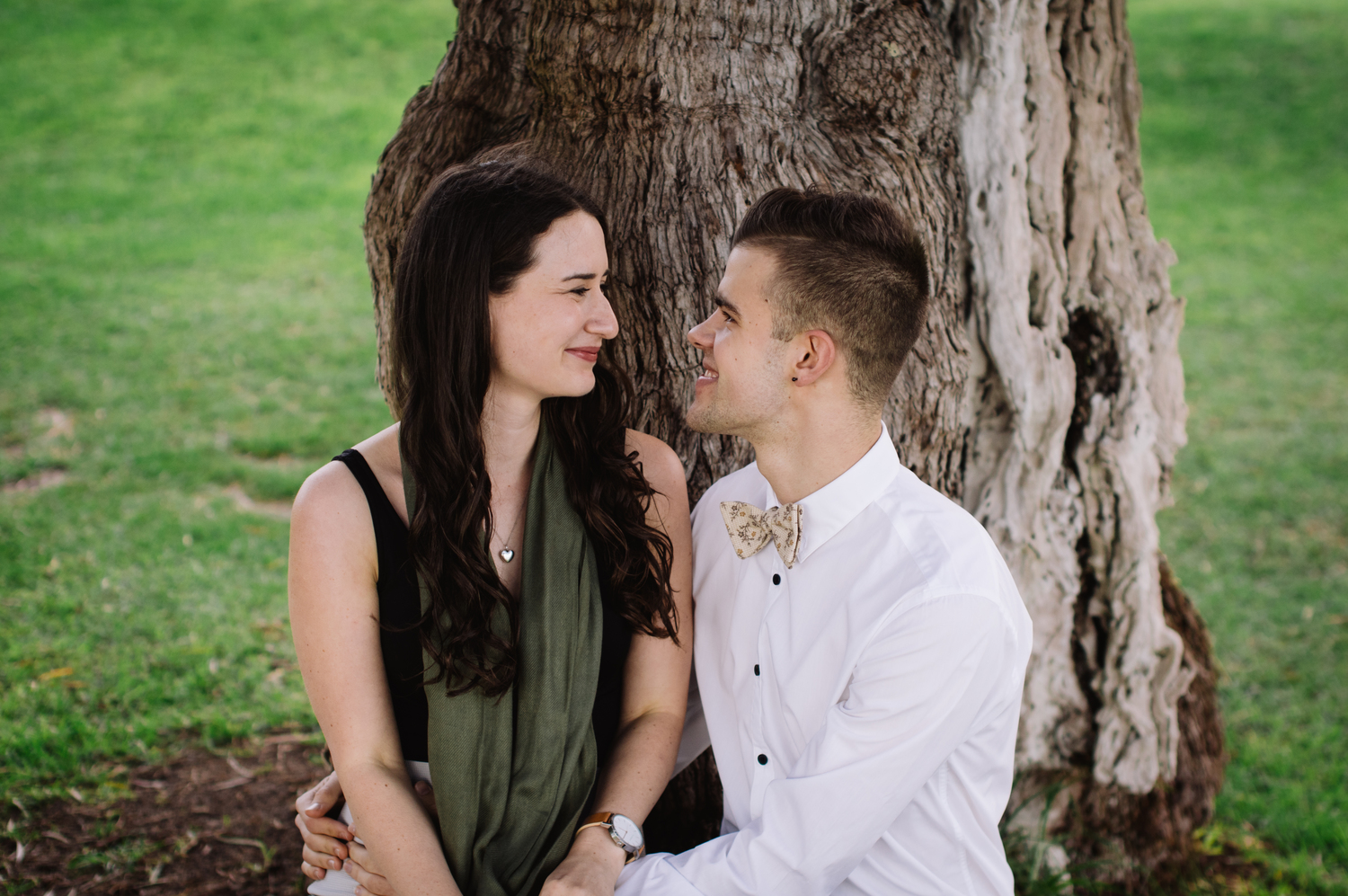 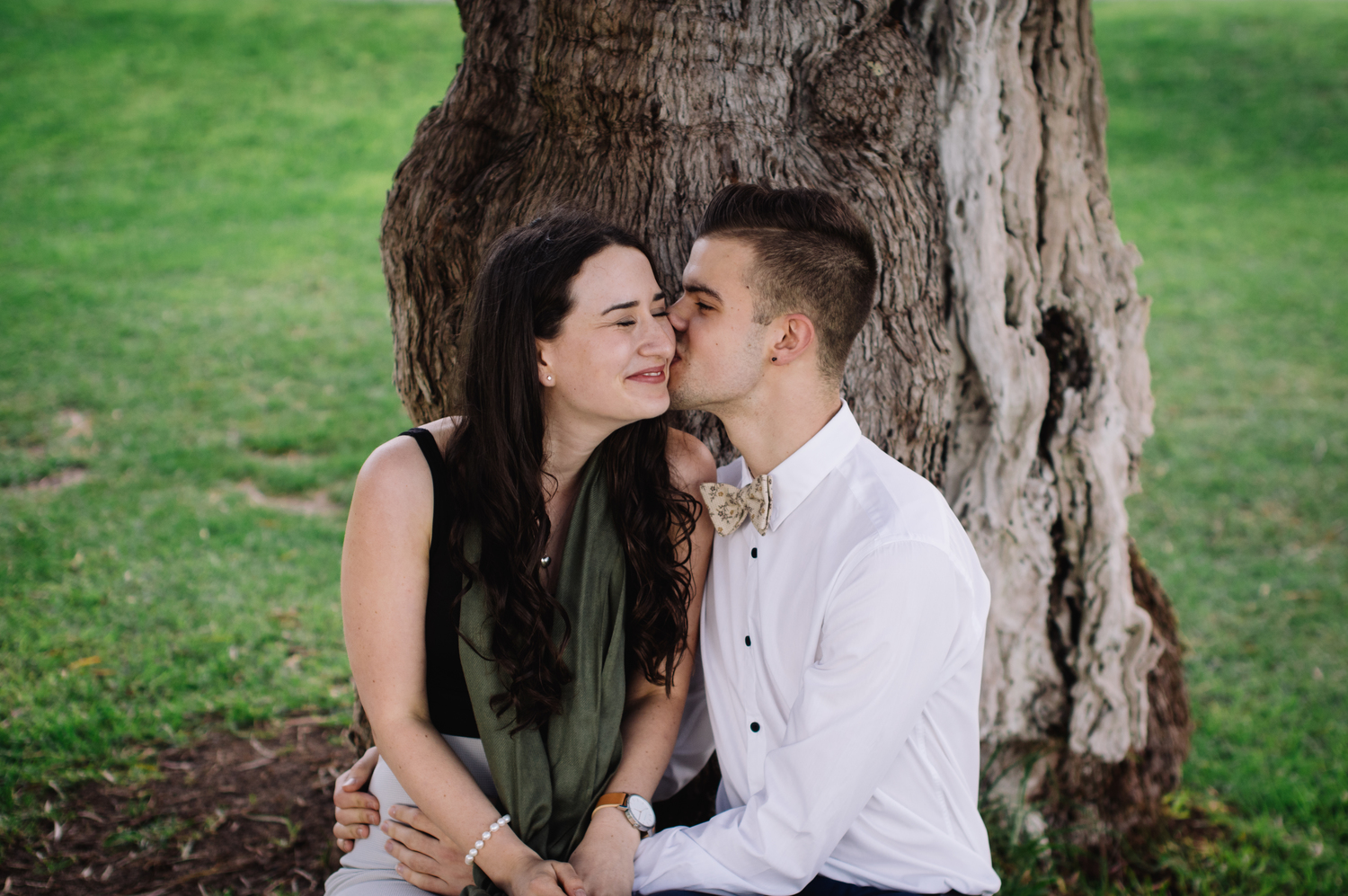 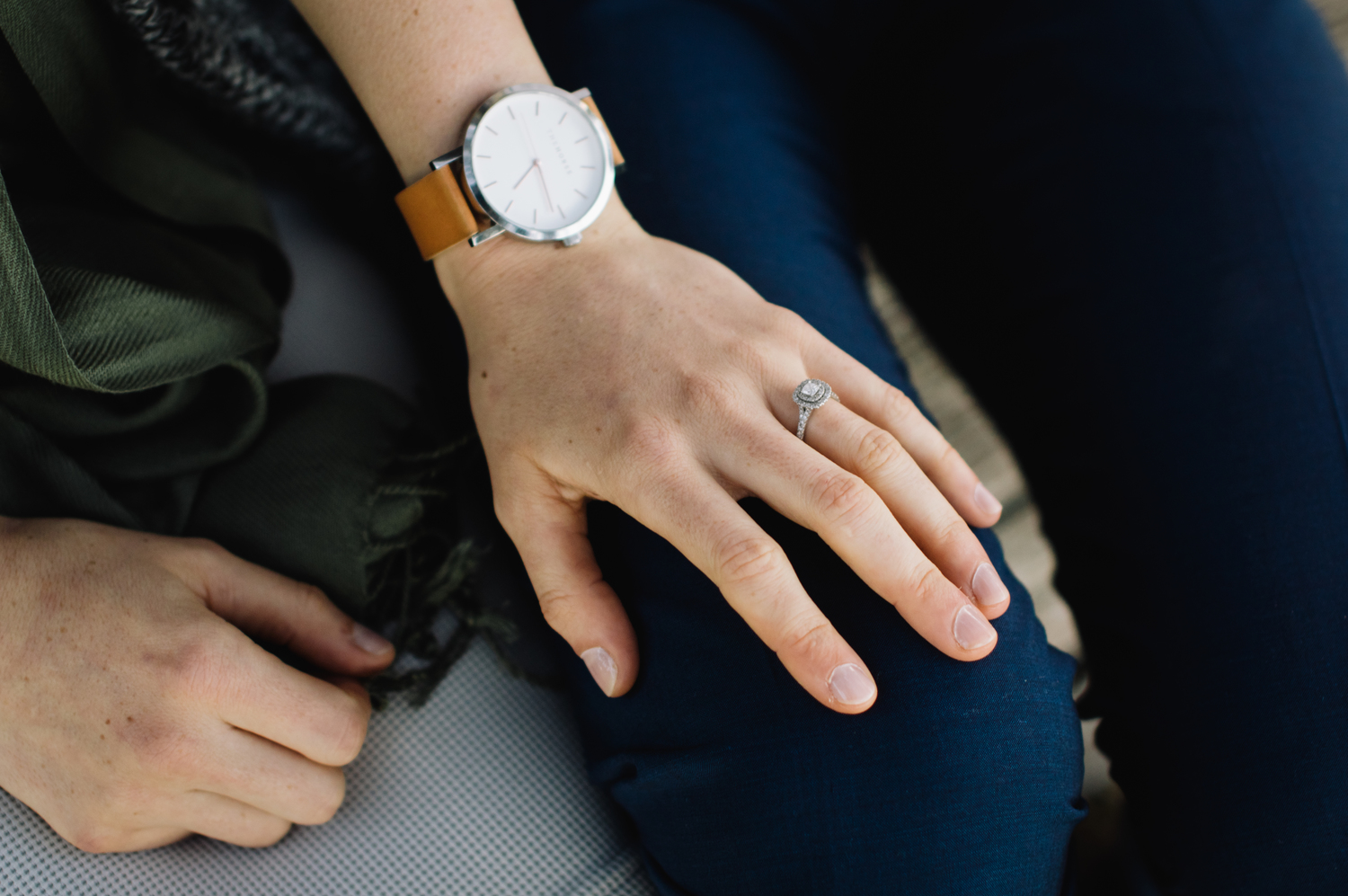 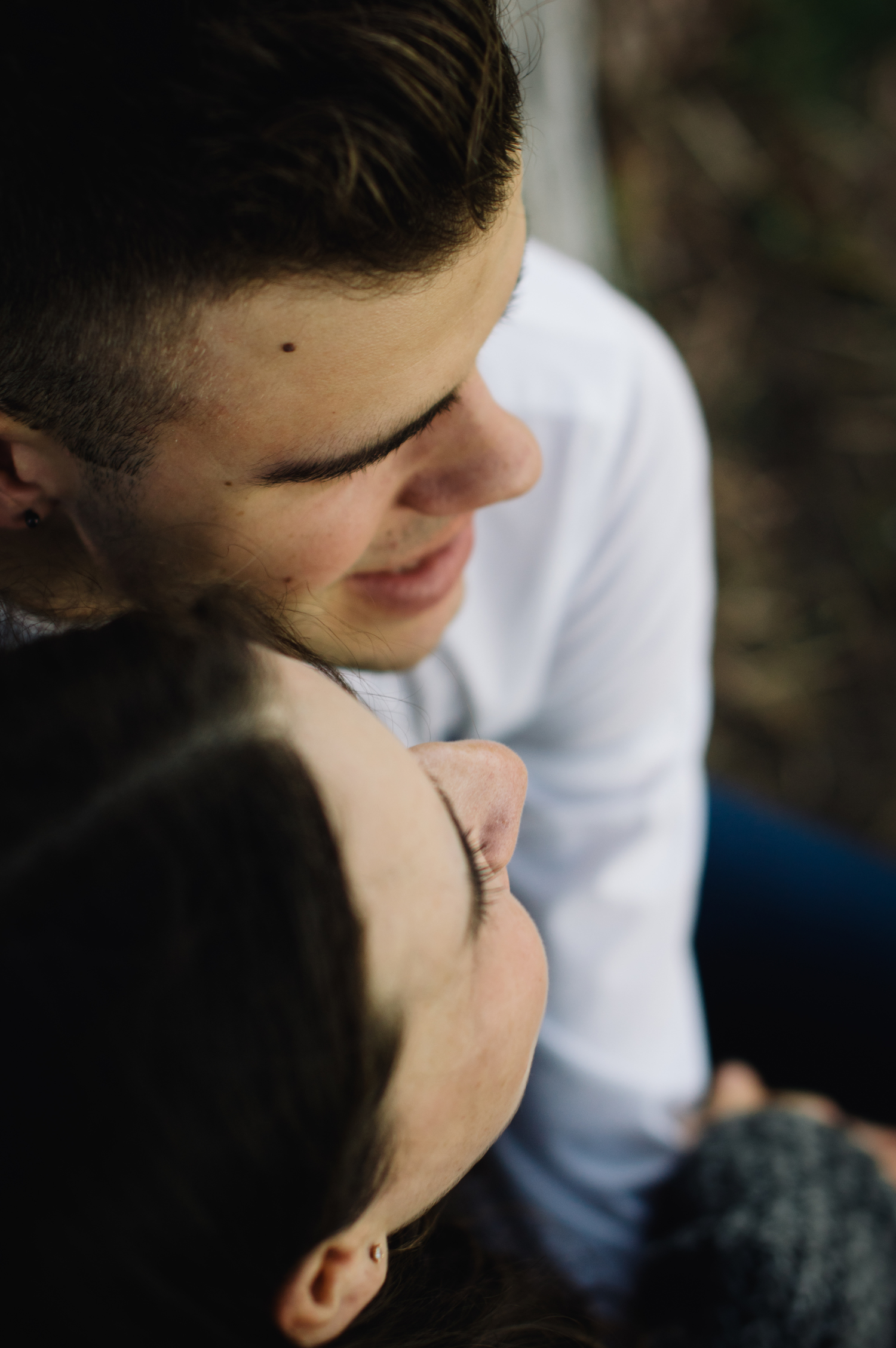 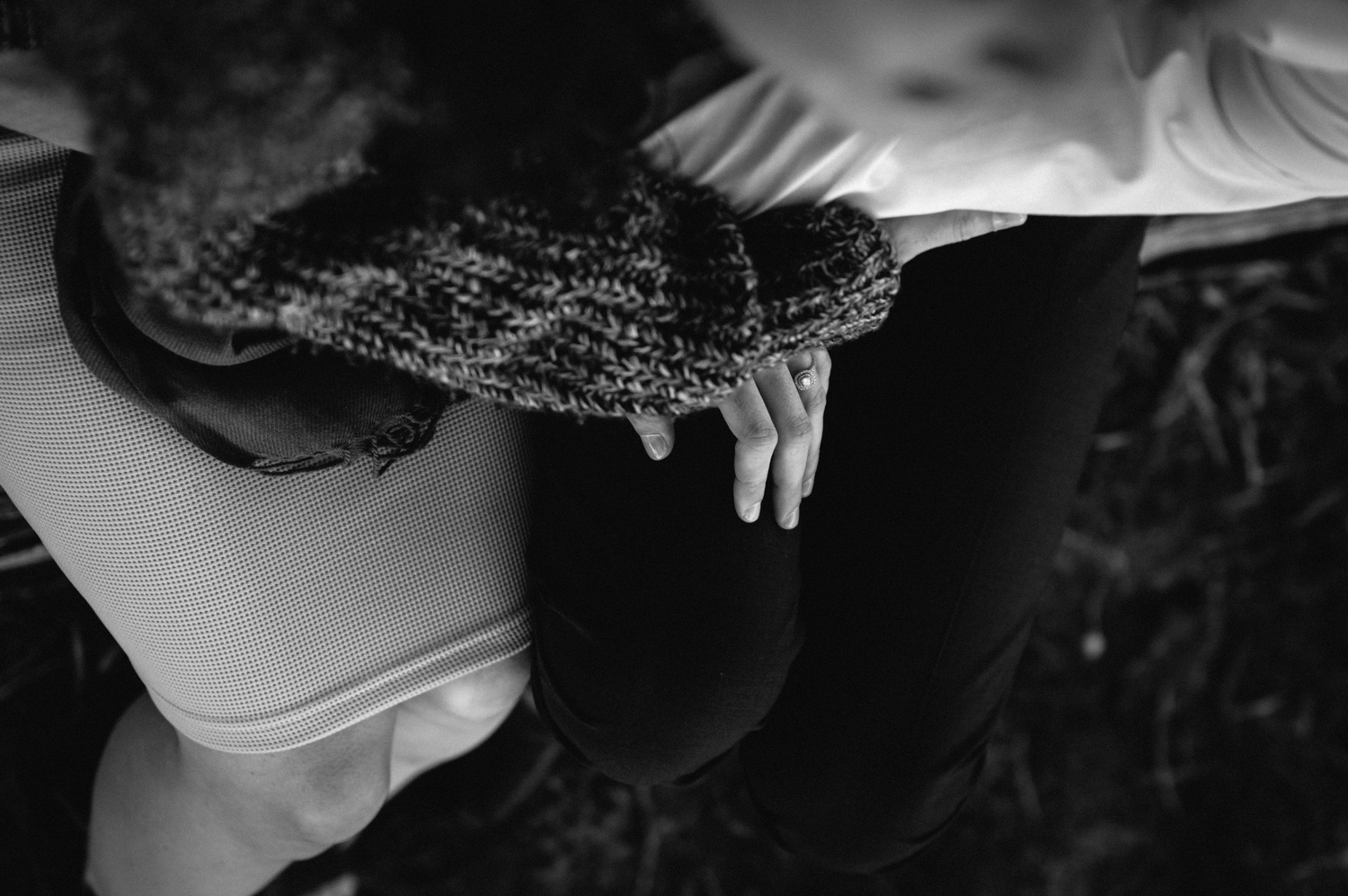 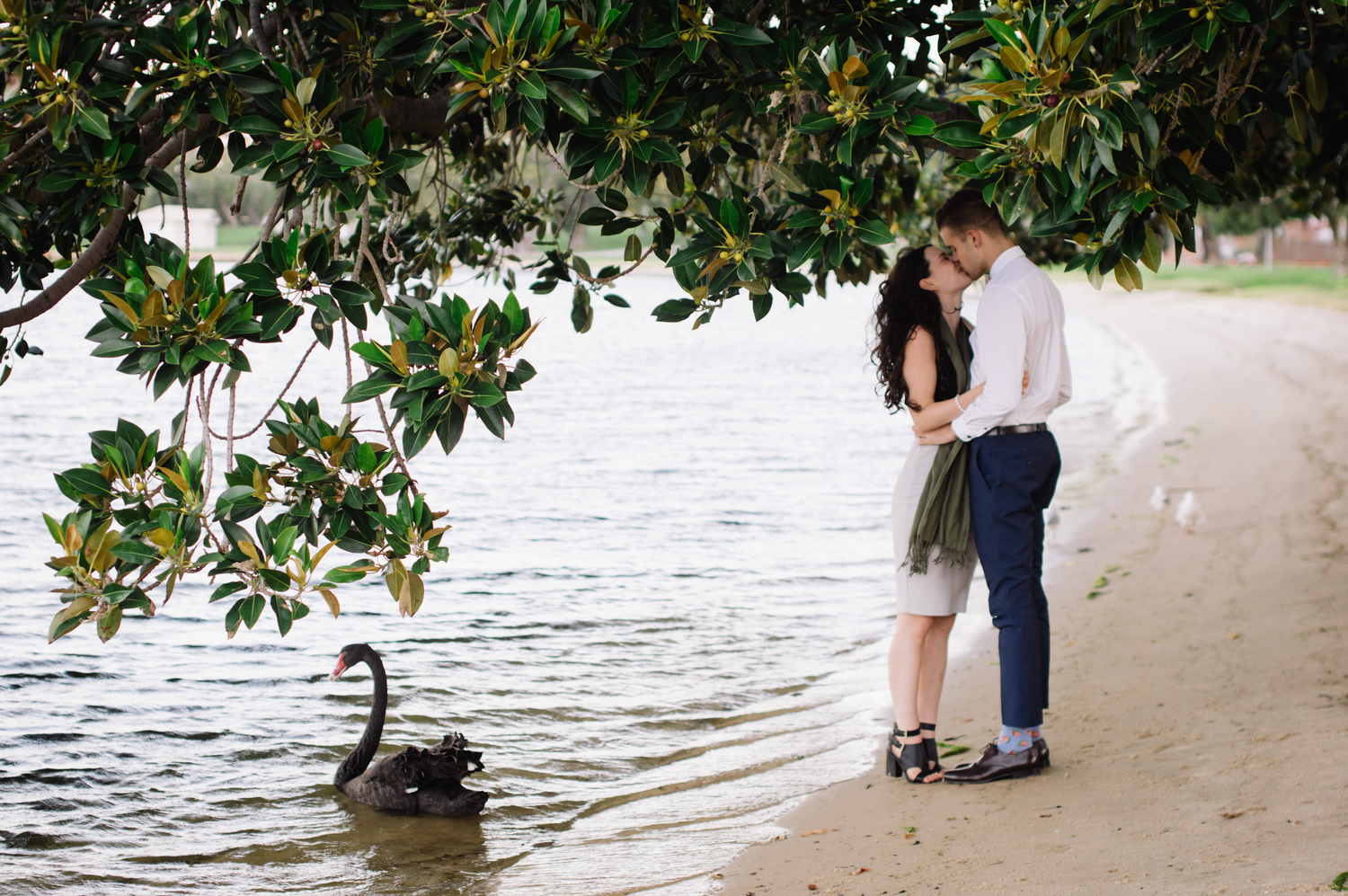 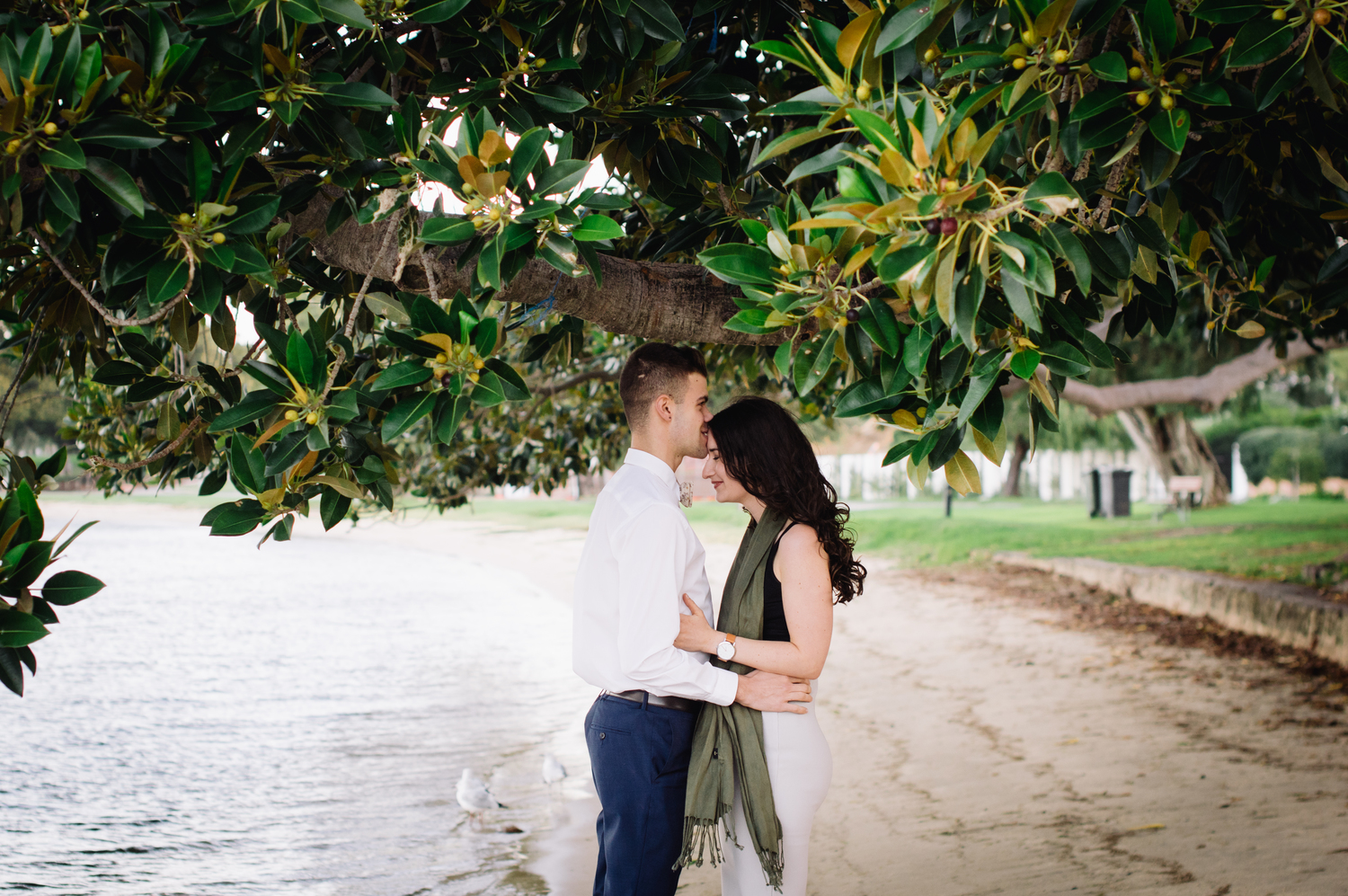 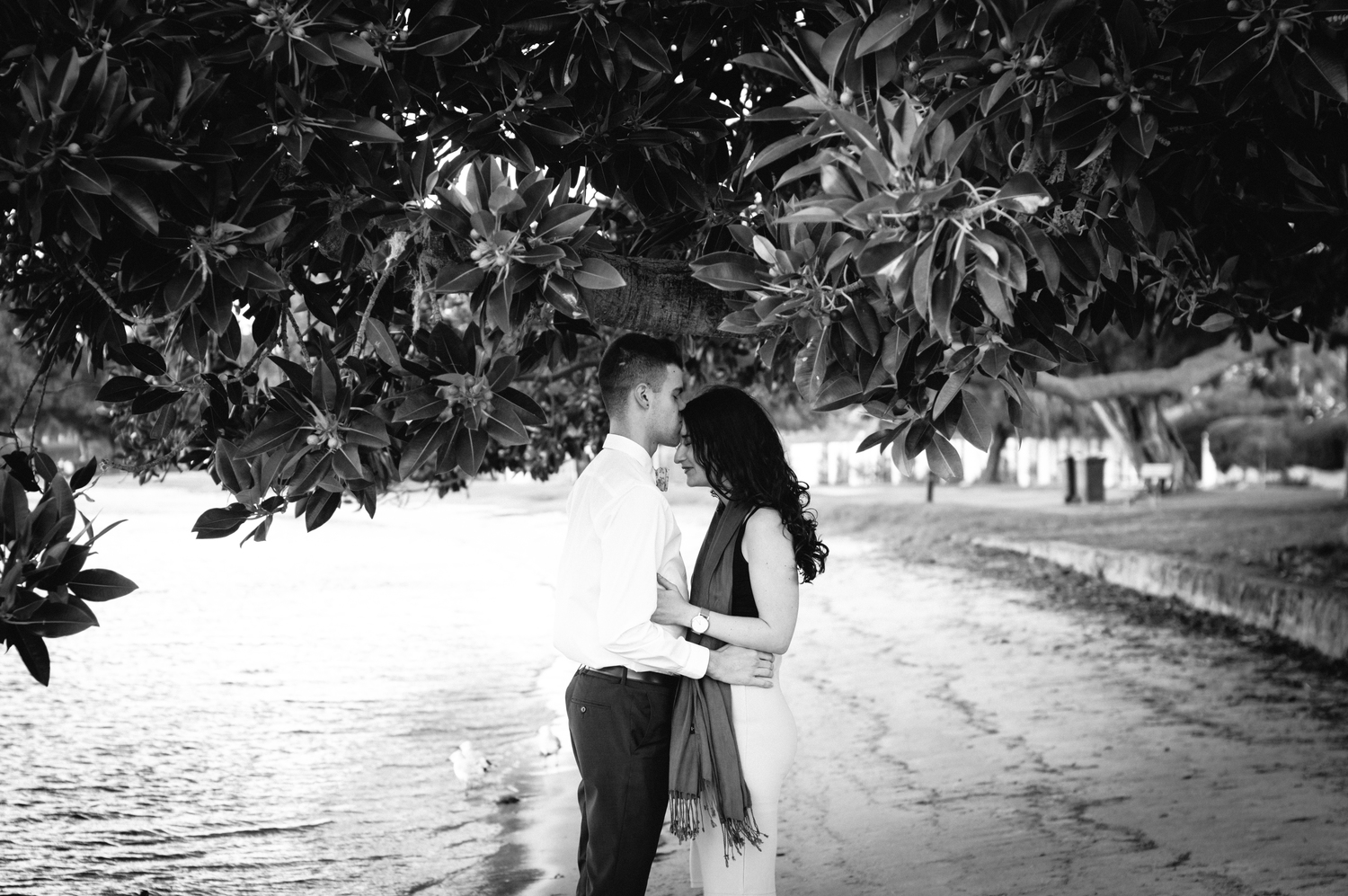 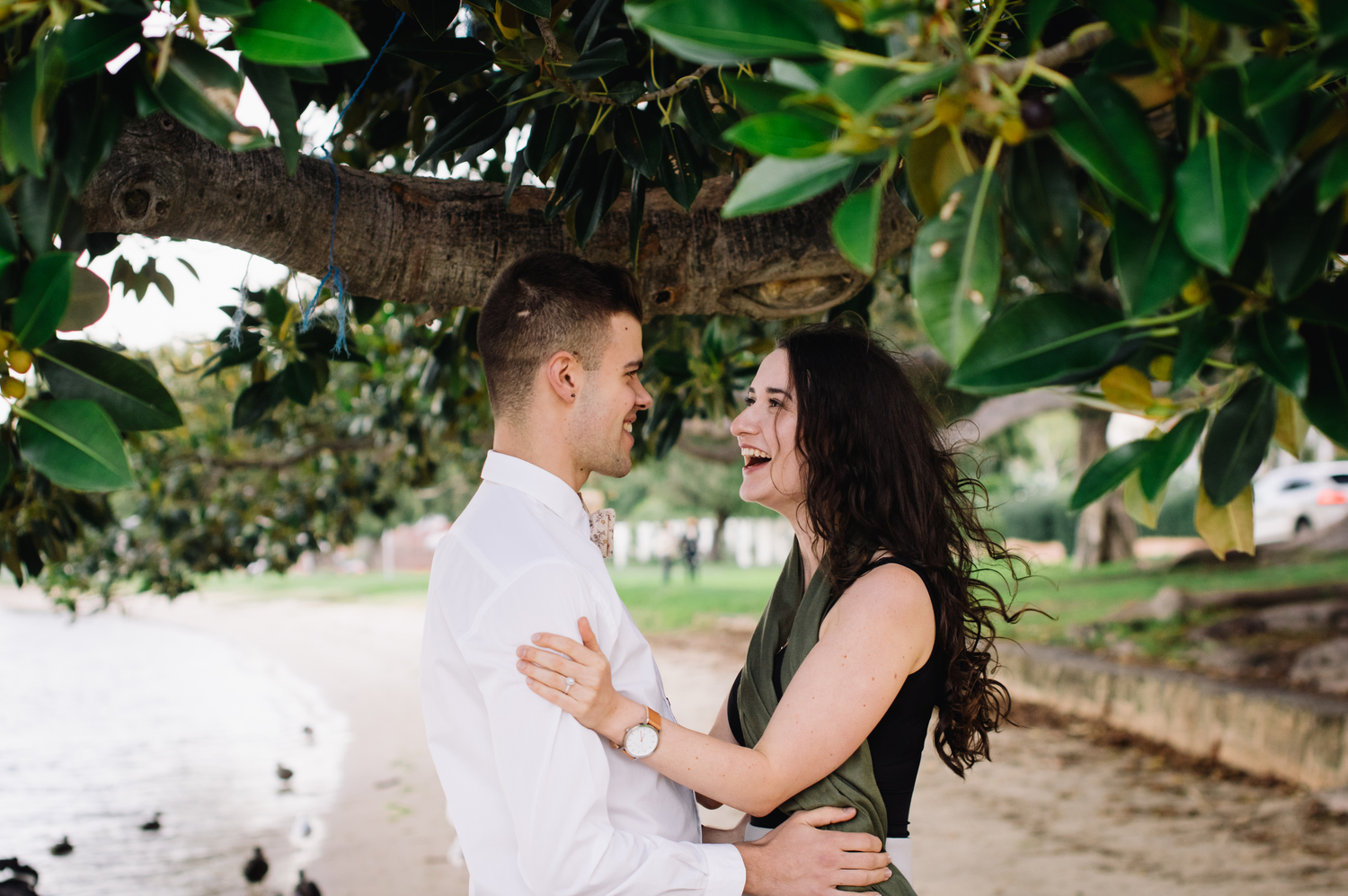 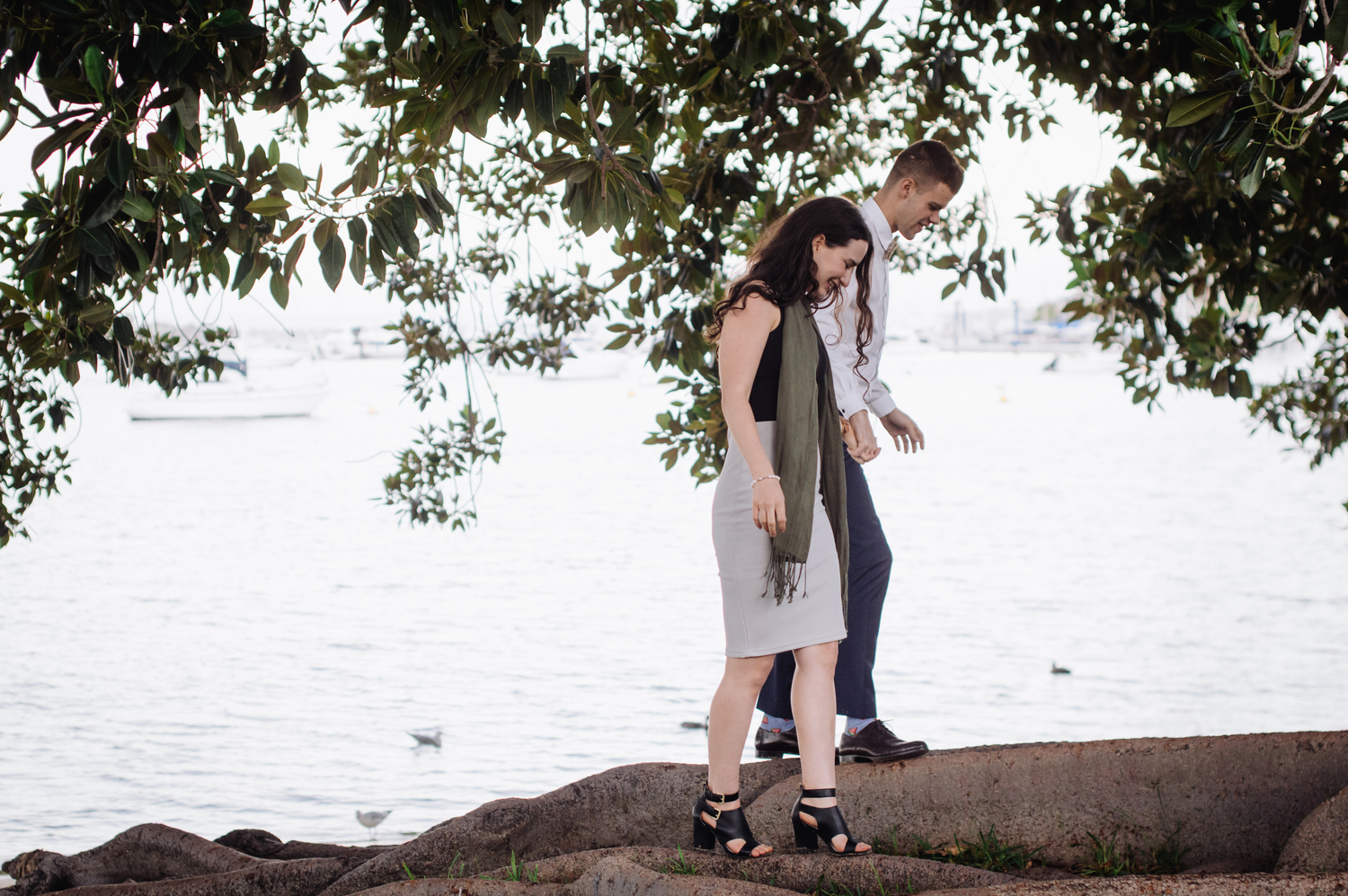 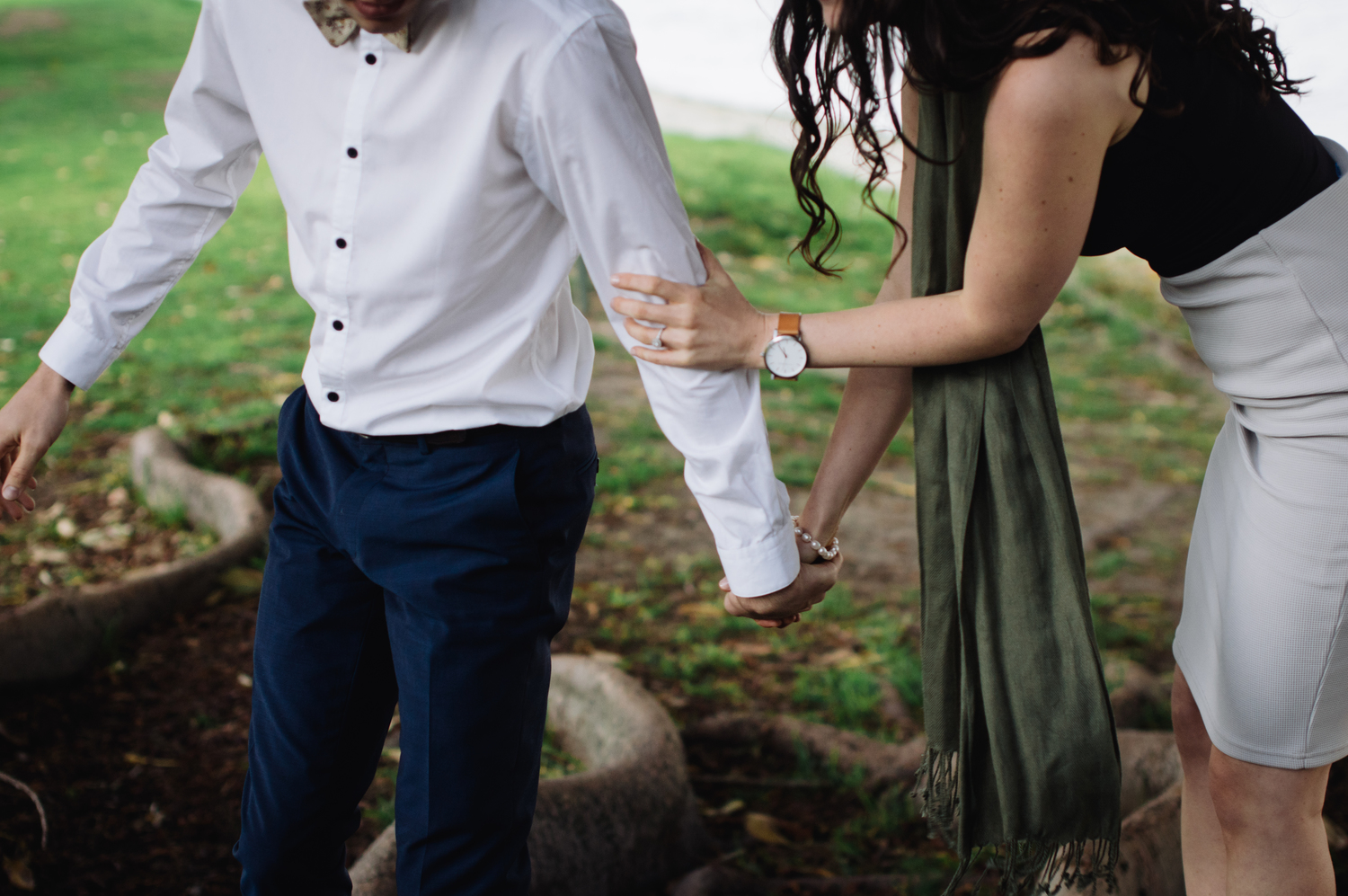 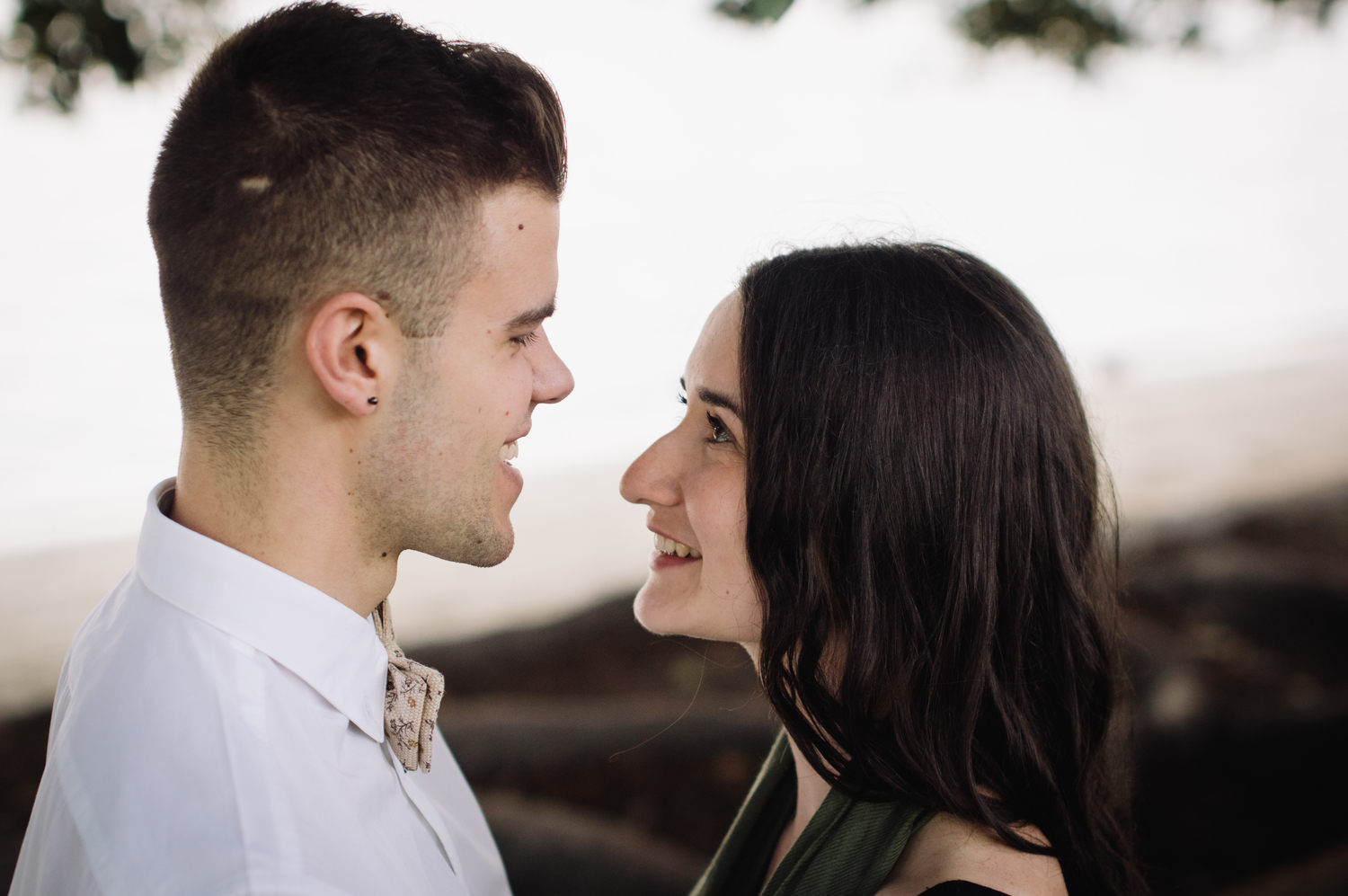 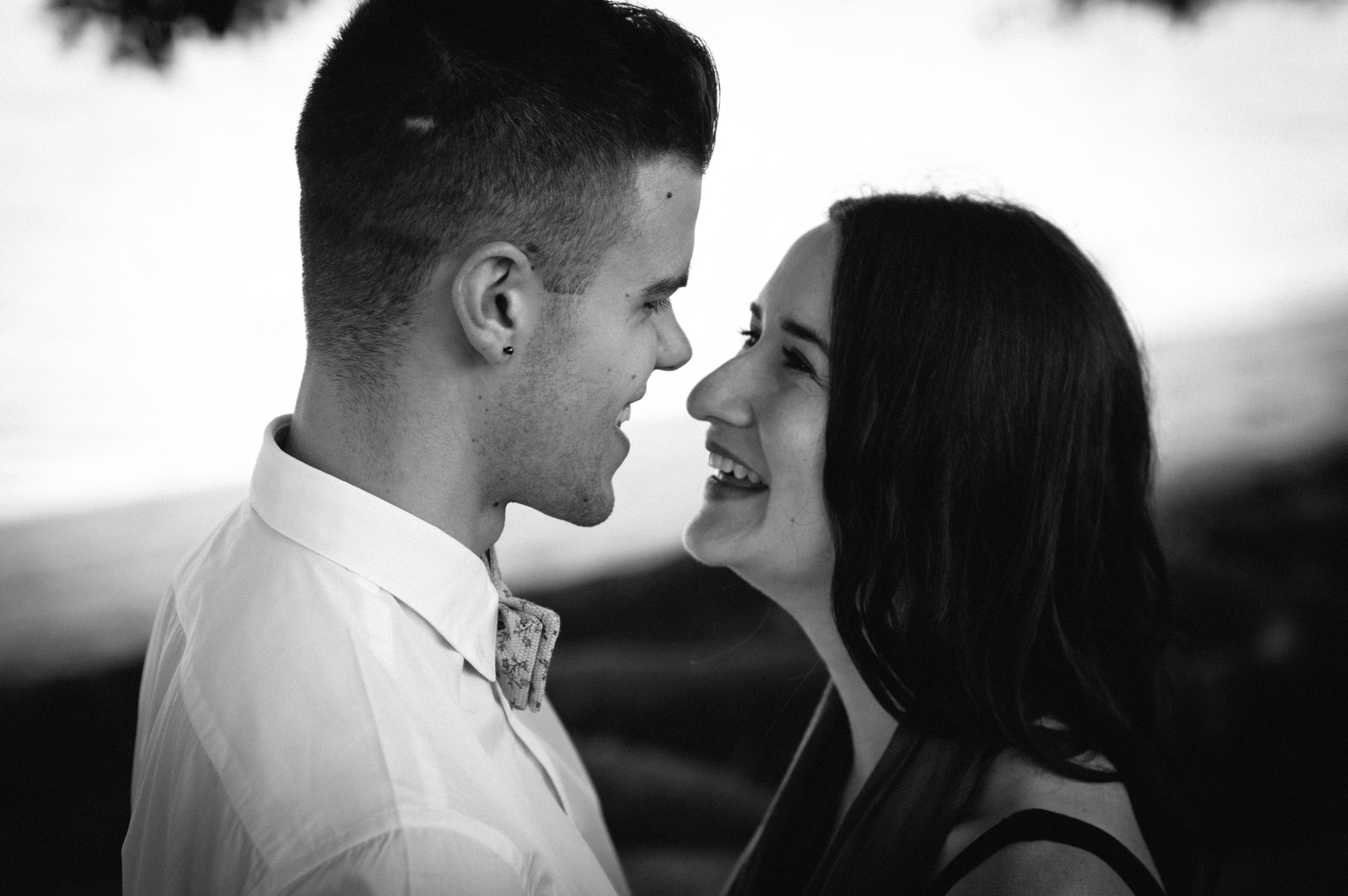 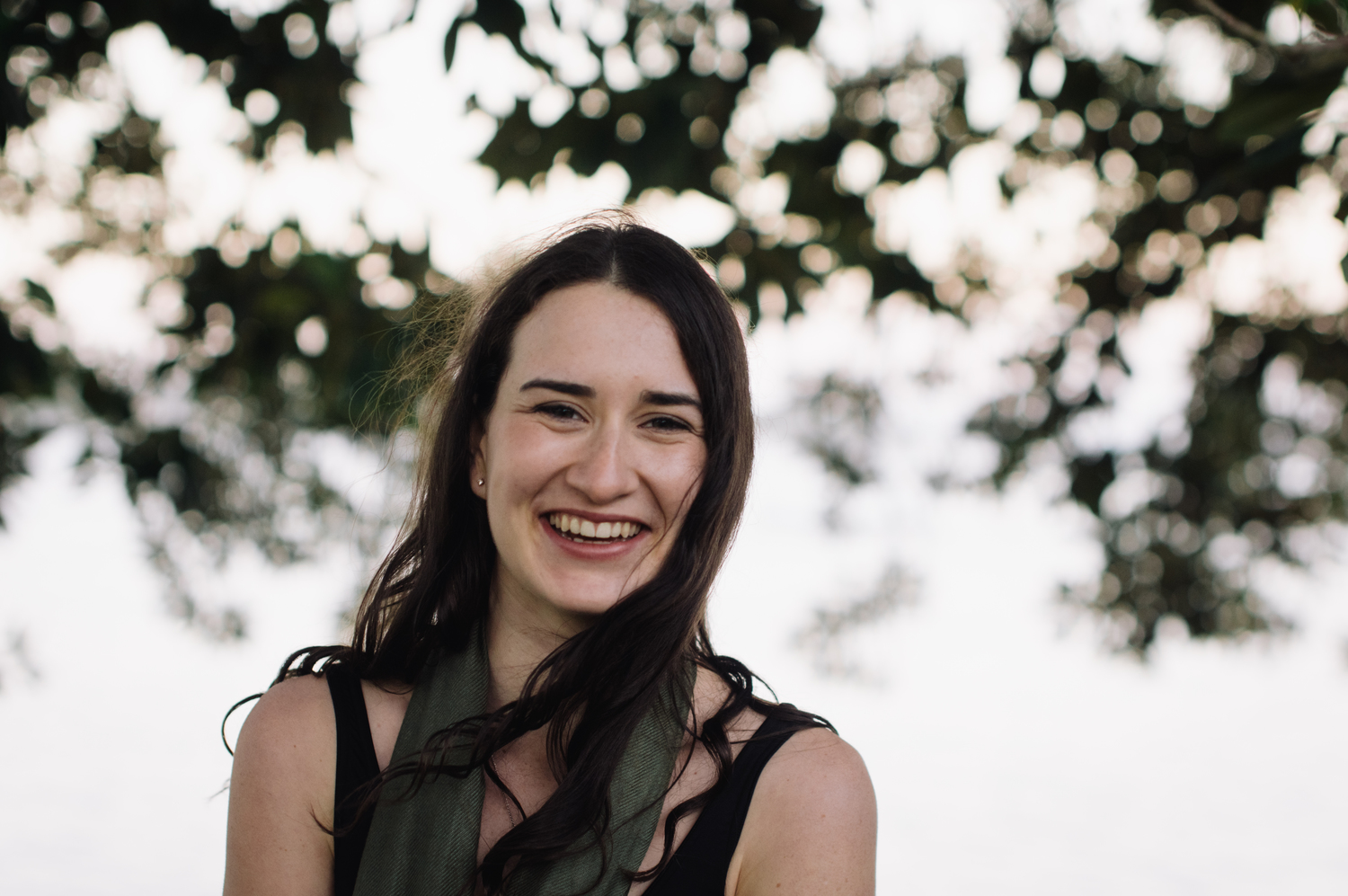 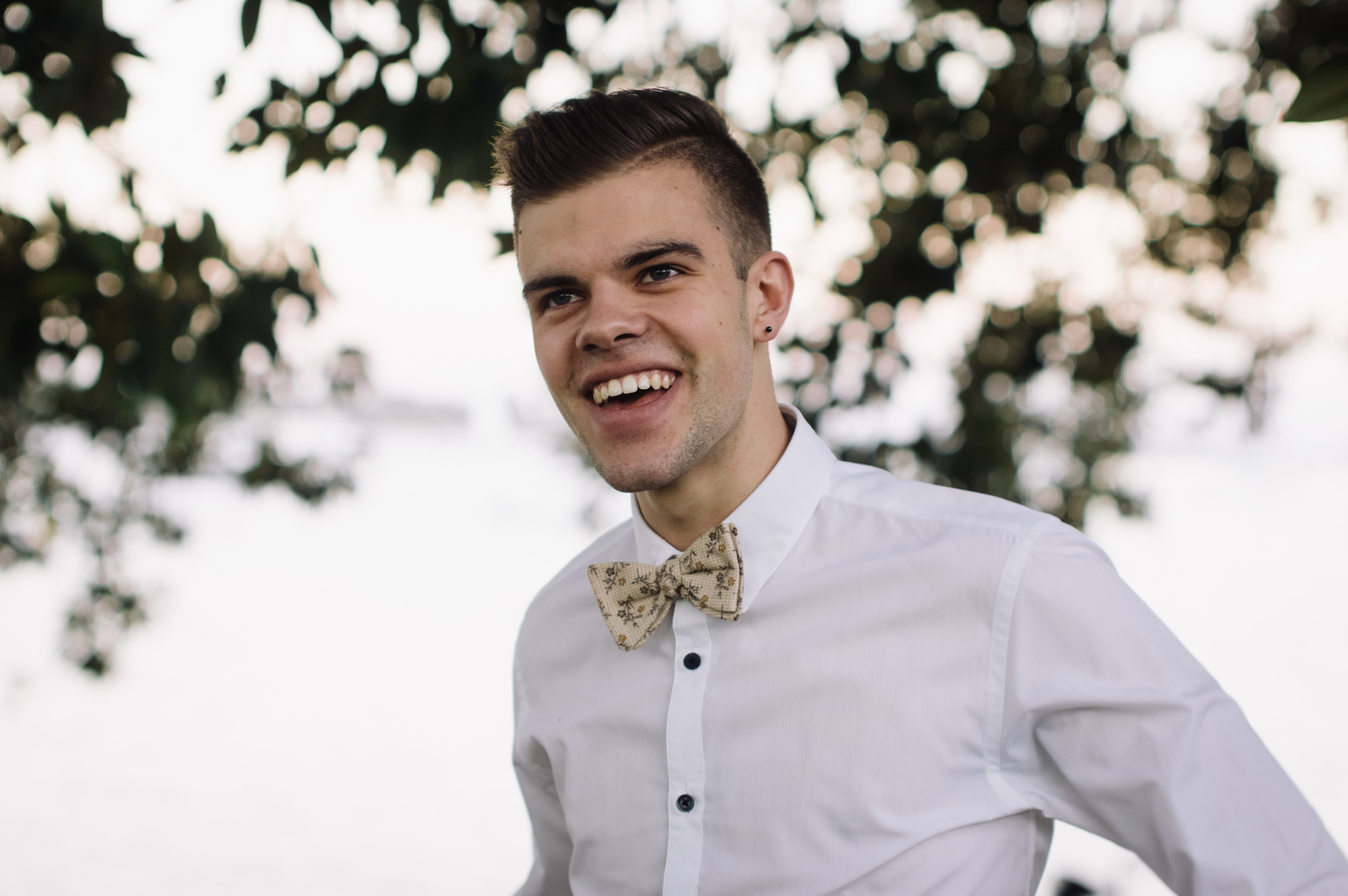 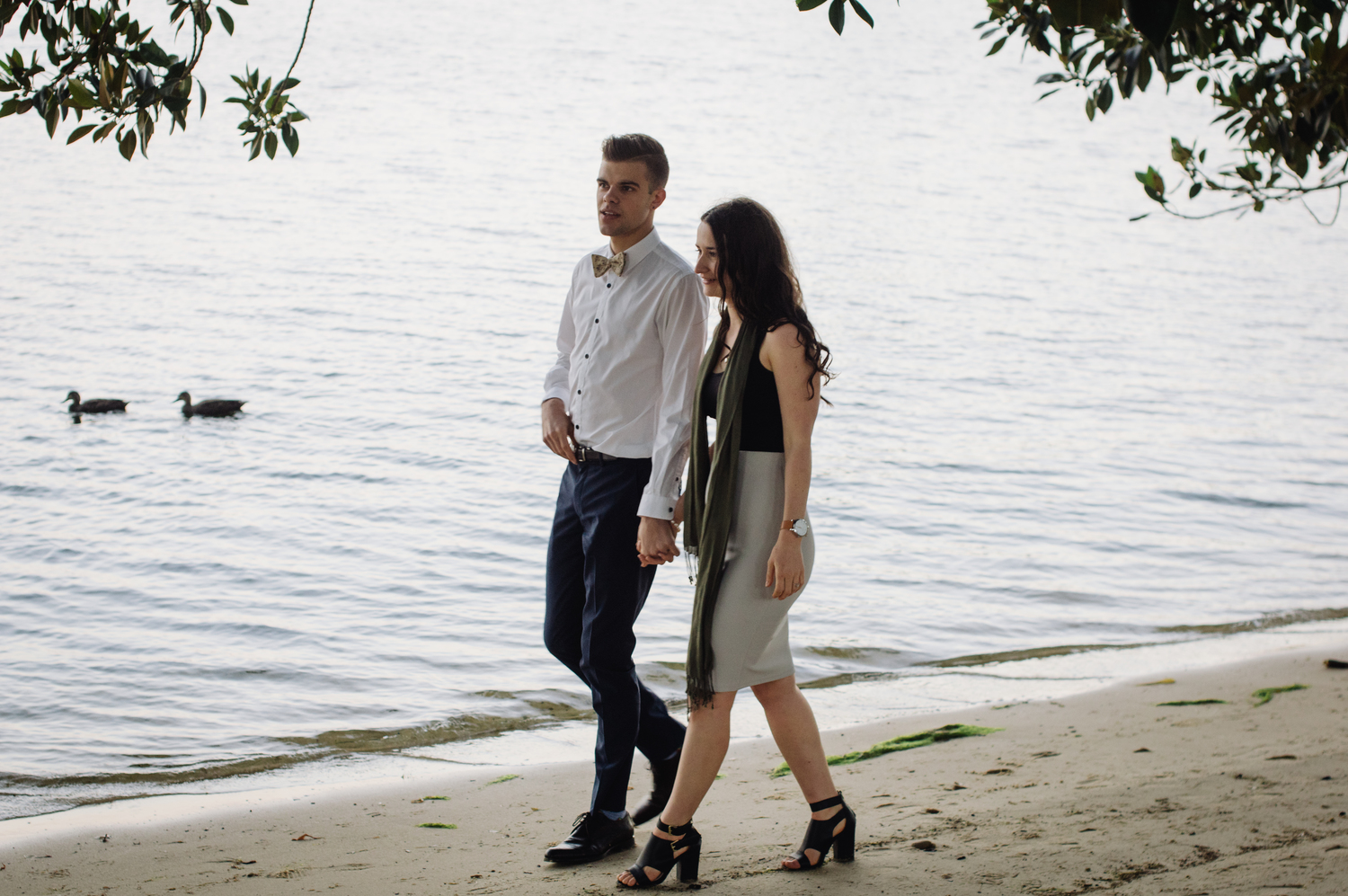 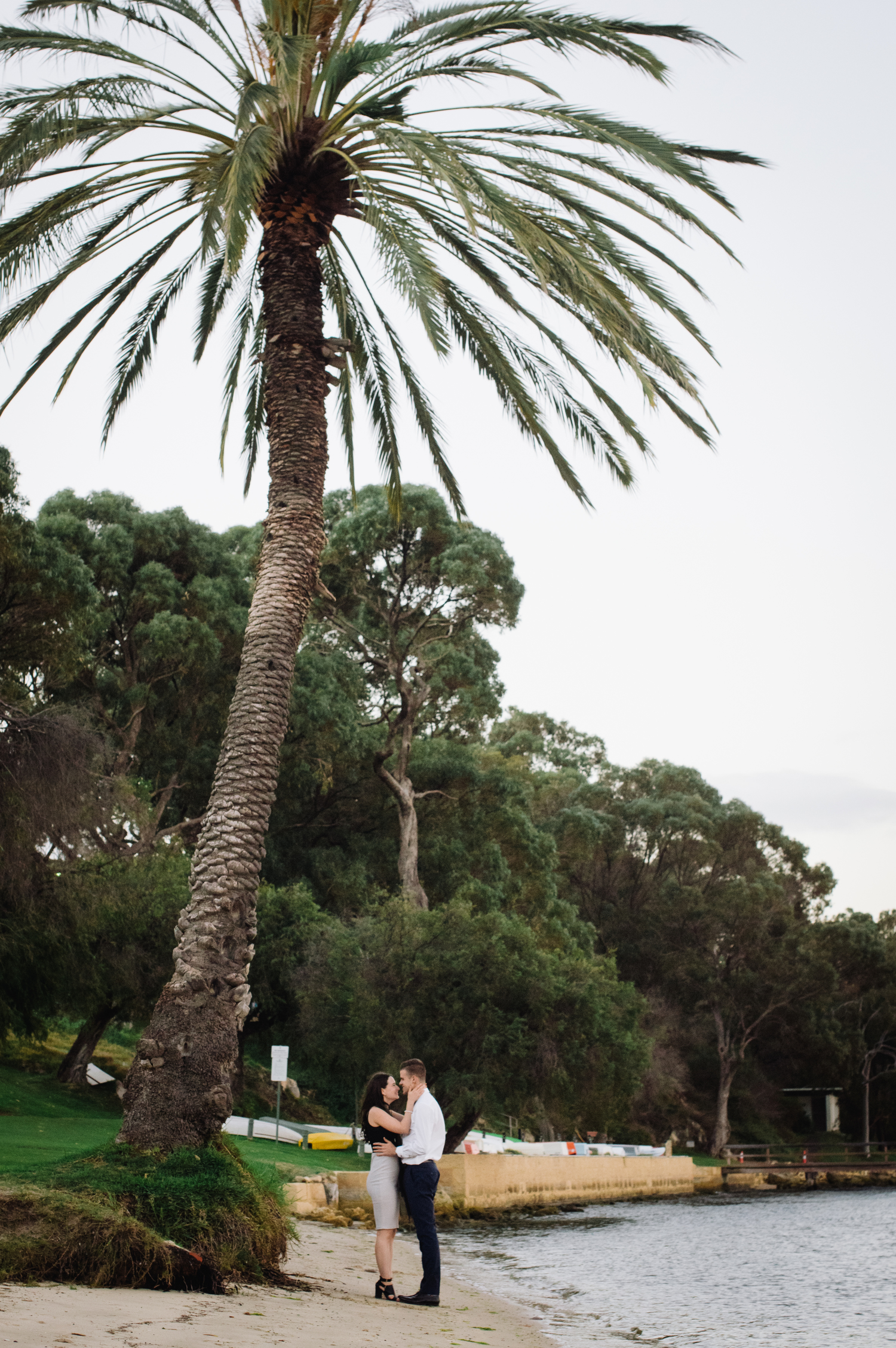 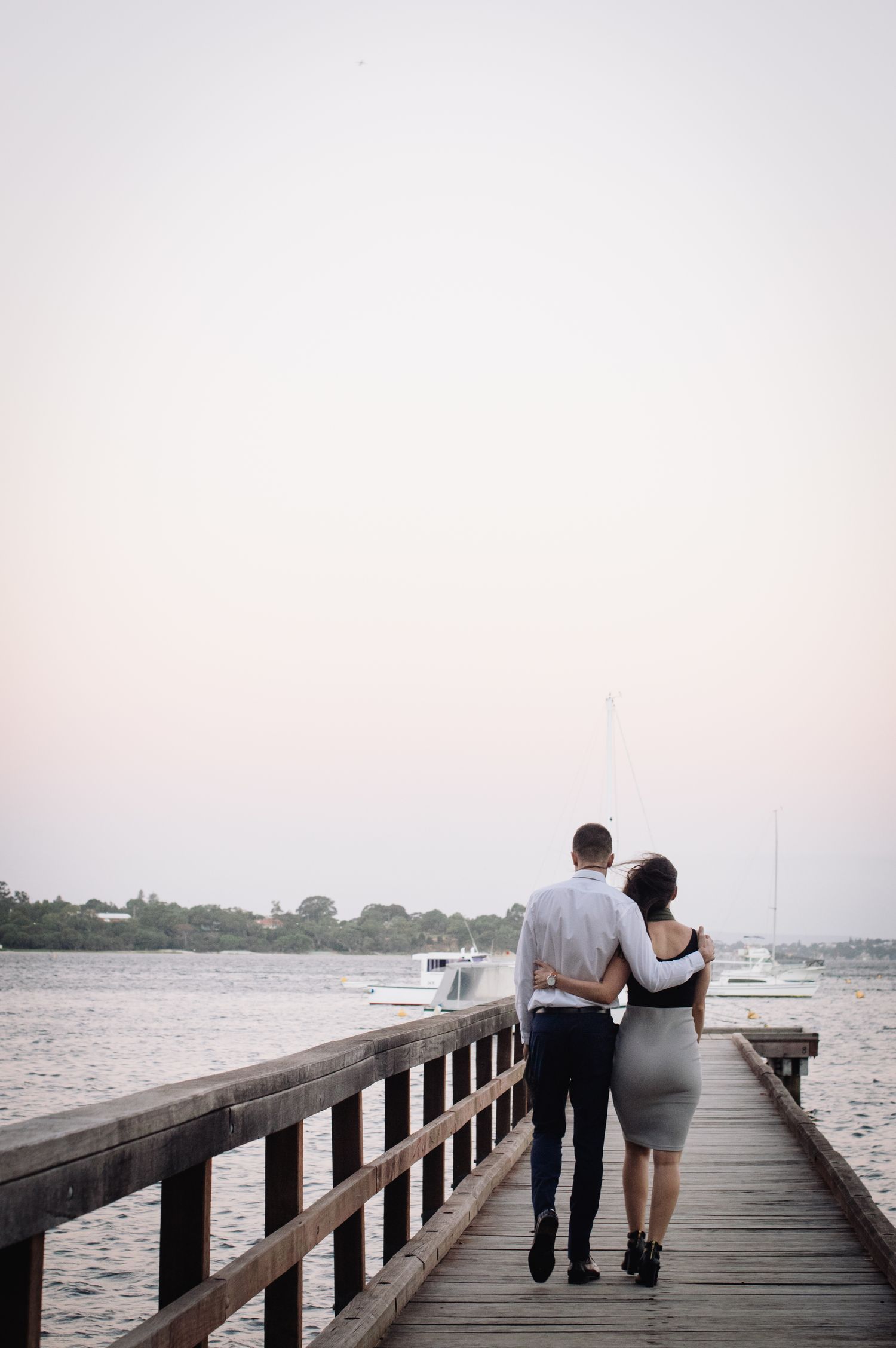 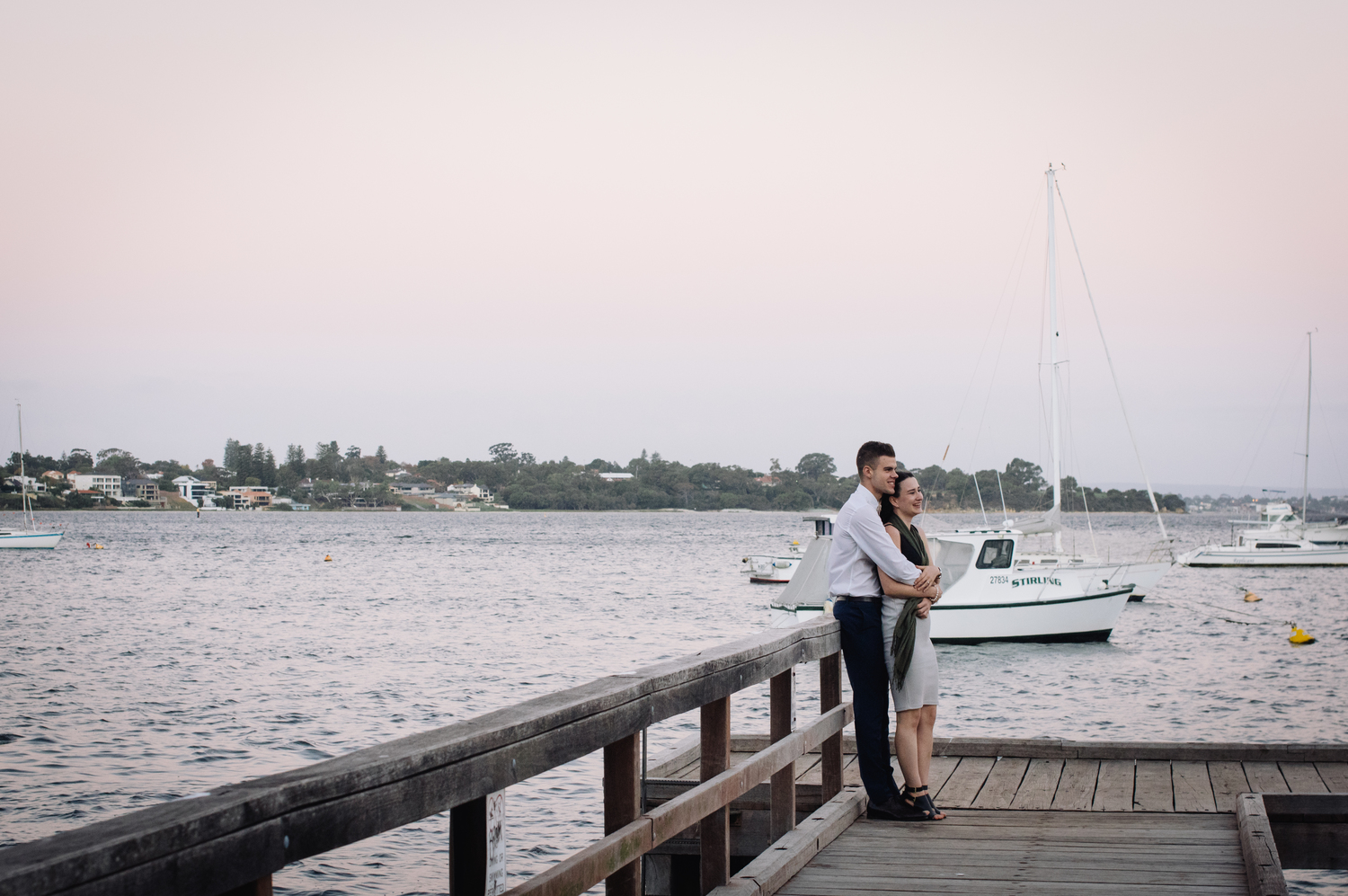 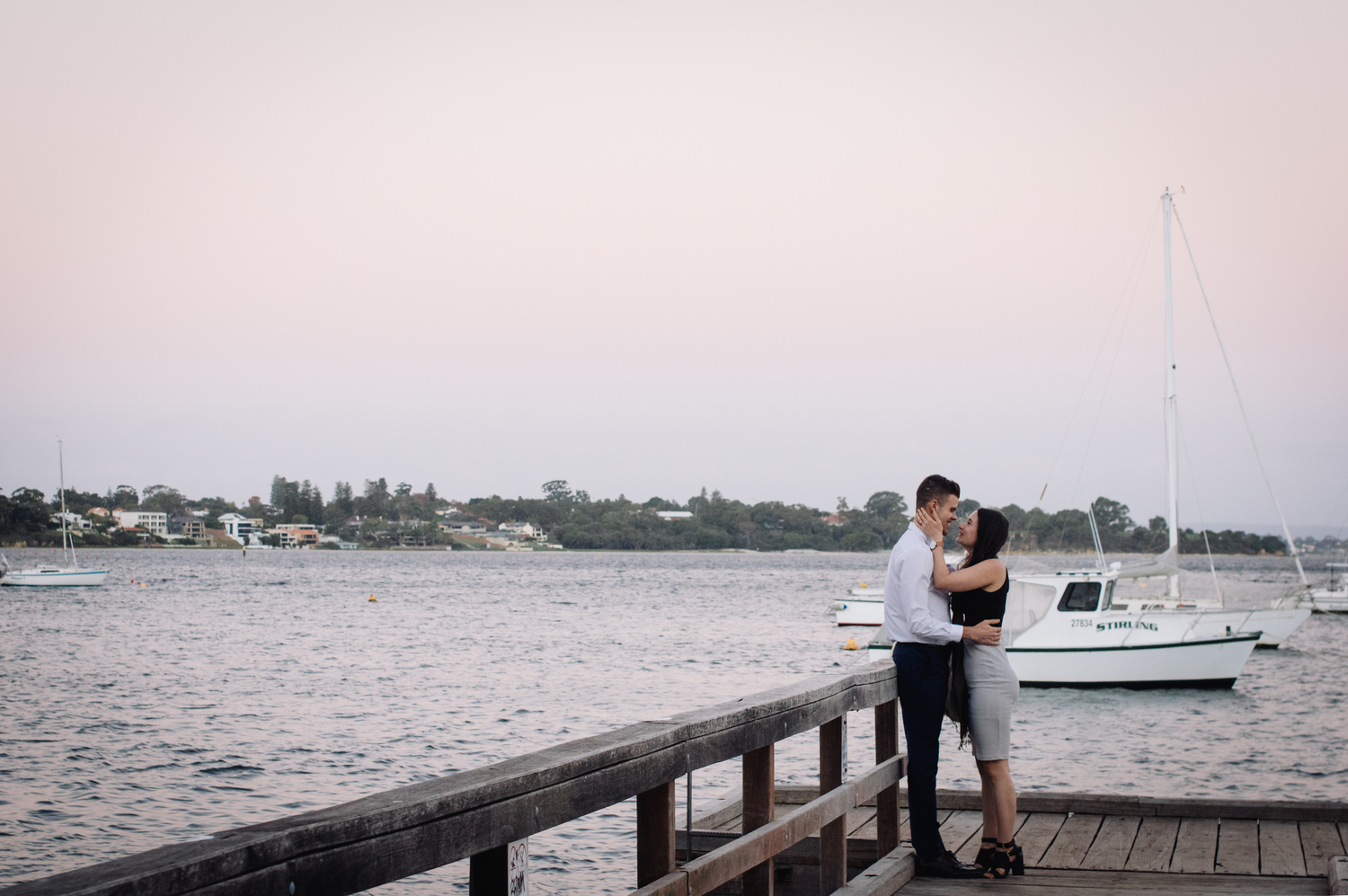 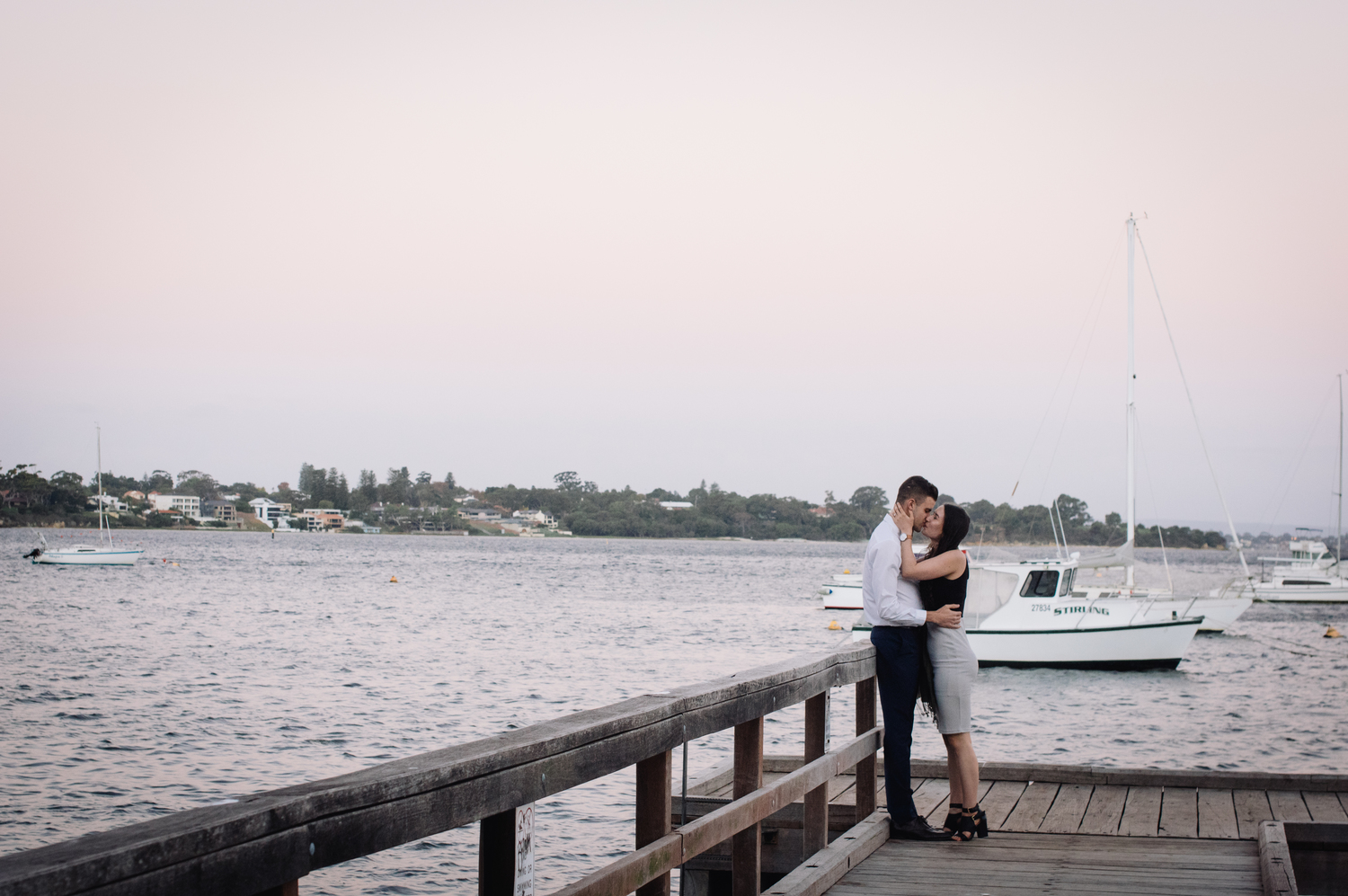 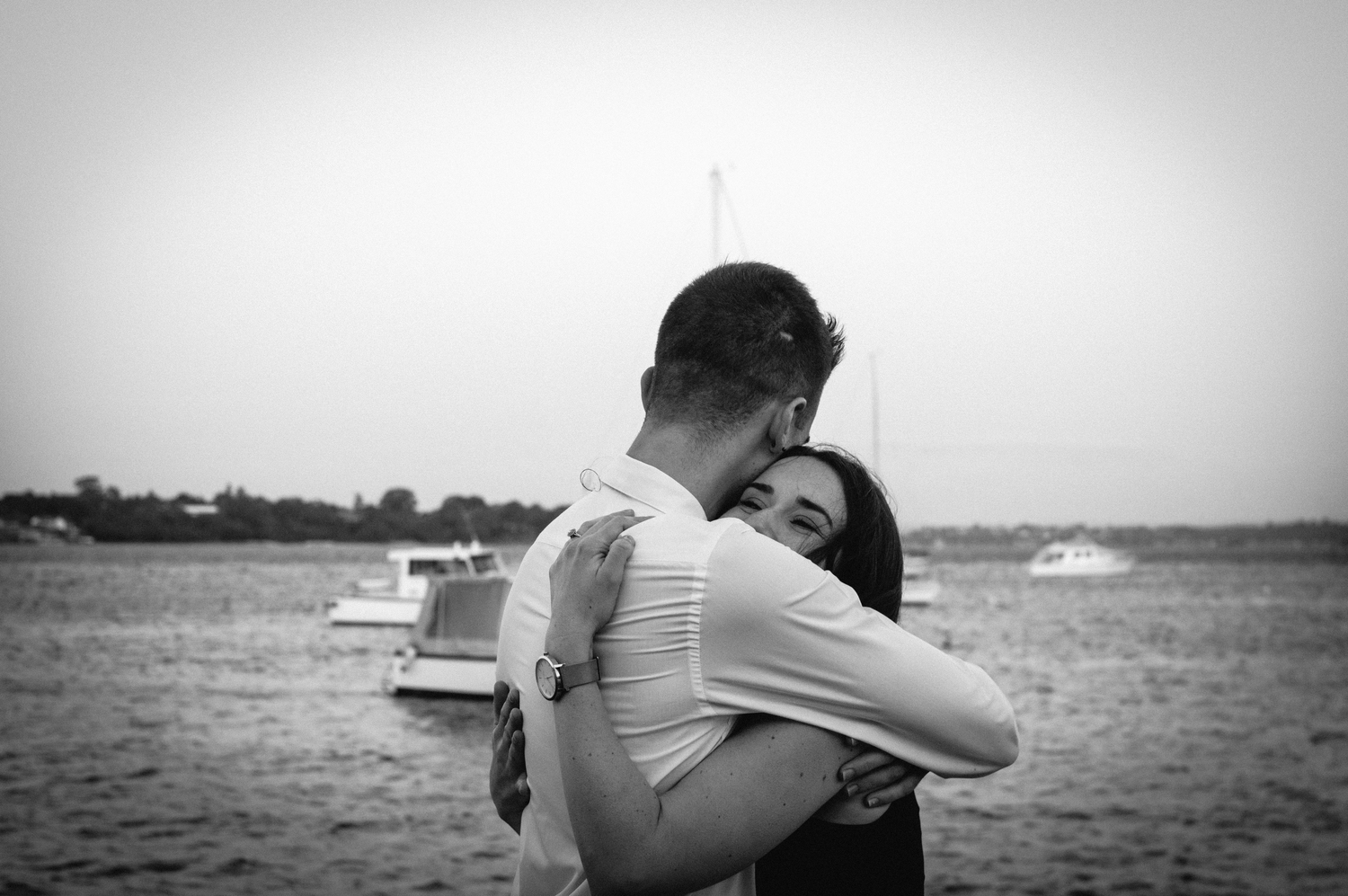 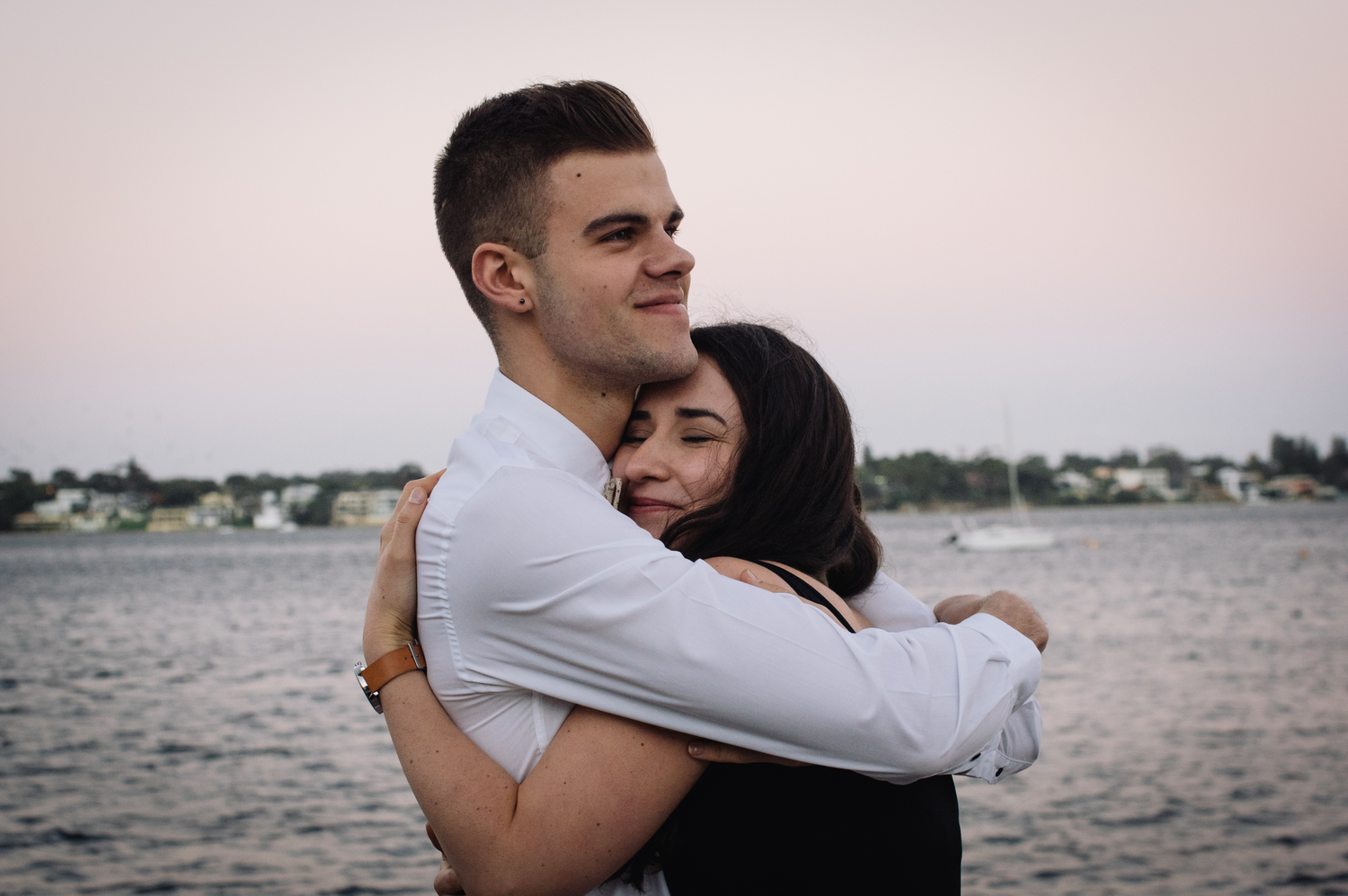 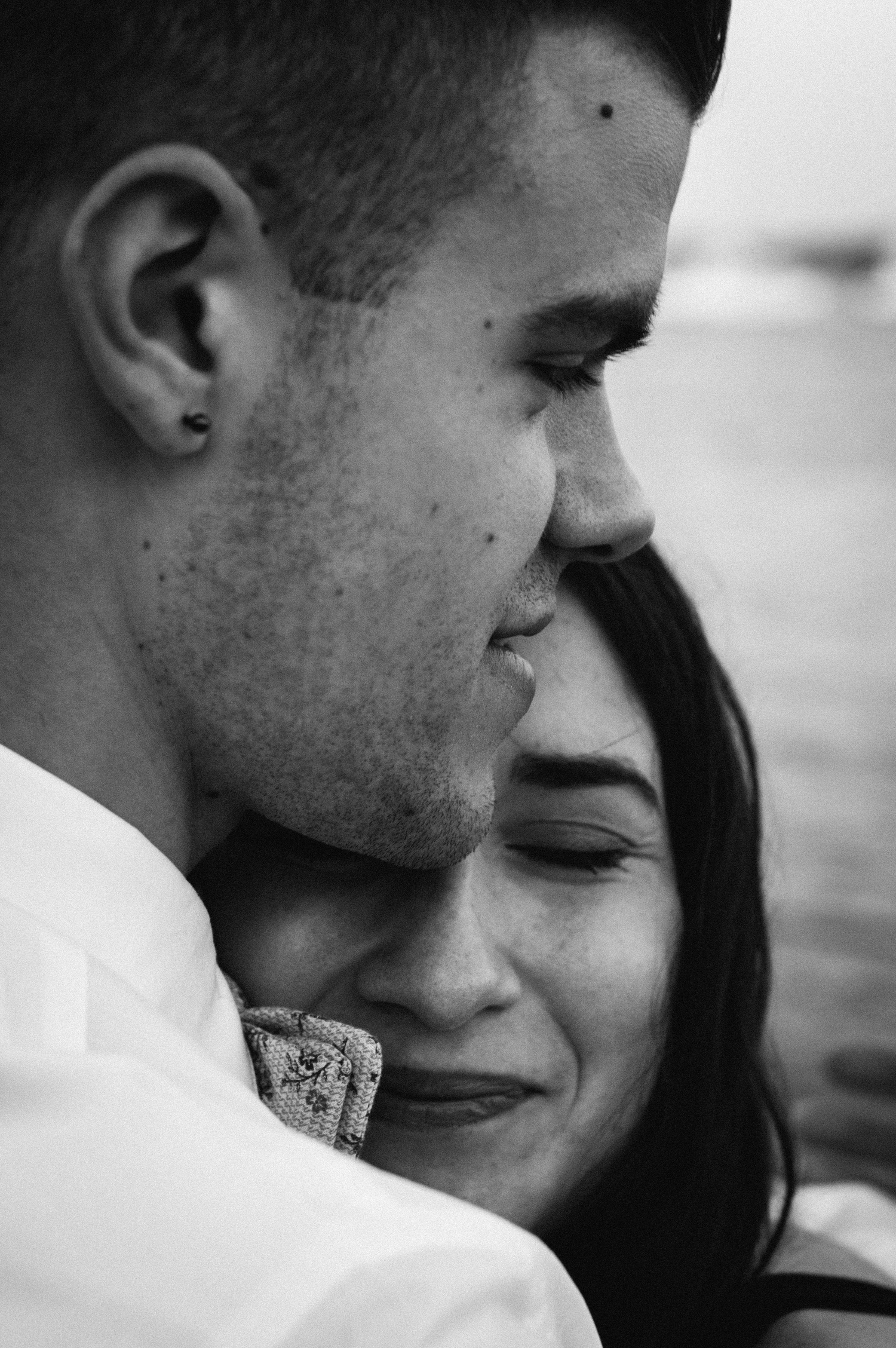 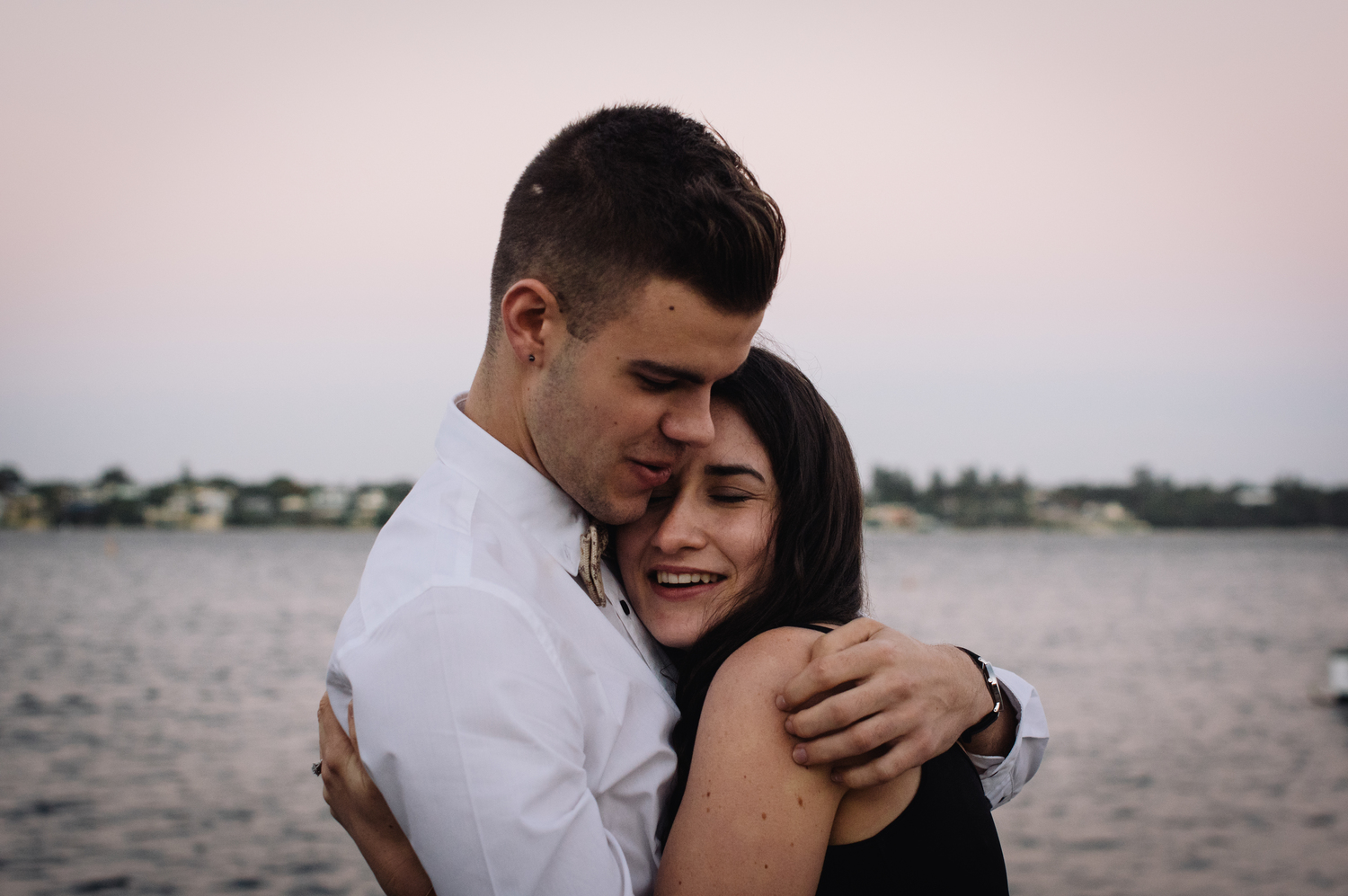