Real and Imperfect: learning the art of wedding photography.

Lately I’ve been drawn to the kind of images that aren’t necessarily well composed or perfectly exposed, but rather that are full of a kind of nostalgic reality – the little scenes at an event that you happen on accidentally, the toddler pulling on her mother’s wedding dress, the flowers haphazardly left in a corner so the wind wouldn’t blow them over or the unadulterated laugh of a lover who has forgotten the camera was ever there.

I wondered if it was okay to be a so-called photographer while trying more and more to capture images that are real and imperfect, that measured up to the question ‘is this the kind of photo I/you/they would look back on in 20 years and laugh or cry or sigh wistfully because of the memories it evokes? To be honest, I even felt a bit guilty about the fact that I couldn’t imagine anything better than a series of images of my friends akin to those in the opening credits of How I Met Your Mother.

The more I questioned my changing aesthetic, the more I began to realise I was yearning to be able to get back to the way I approached photography when I first began, at least sometimes. I want to take photos in the same way as when I am somewhere new with hours to spare; fresh eyes full of wonder and curiosity. It was all just an attempt to capture the moment and create keepsakes of memories that might otherwise fade.

“The more I shoot the less impressive I’m trying to be. The things that amaze me the most now are the very obvious and simple. How someone holds themselves, how the light is no matter if it’s ‘pretty’ or not, how I’m feeling and how that affects what I’m seeing. I think that anyone documenting anything about their life is making precious work, we just need 20 years to realise it.”

And then I read this instagram caption from the most incredible Ryan Muirhead, and the guilt slowly began to subside.

I’m still new to this, only a year in as a working photographer, and it is a never ending cycle of learning and trying and developing styles & techniques that sit well with me, and I think I’m finally realising that it’s okay to explore different avenues, to shoot in different ways depending on the situation – to capture the light as it is and the true expressions of the people in front of my lens, as long as I’m learning and evolving and forever doing what it is I love. 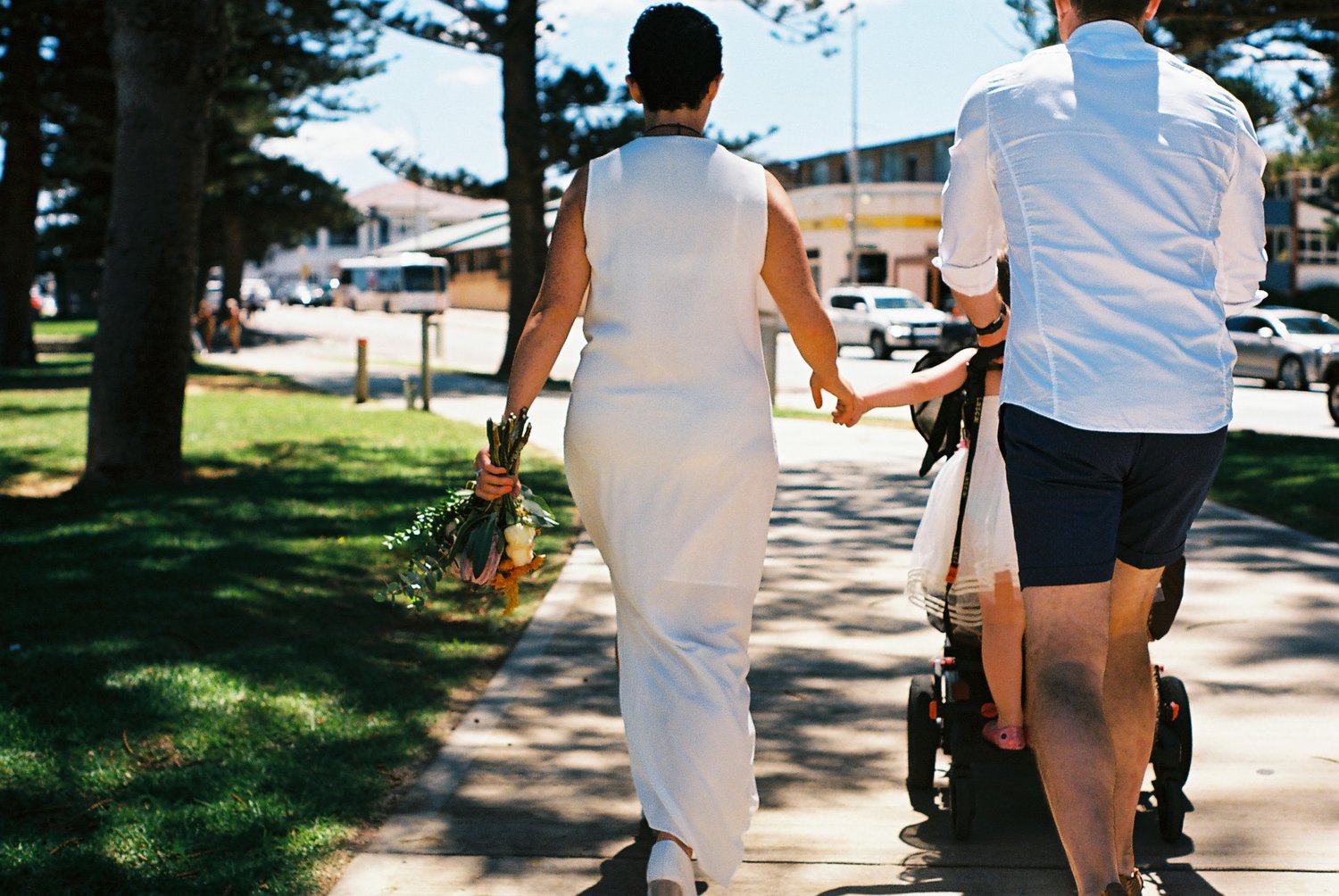 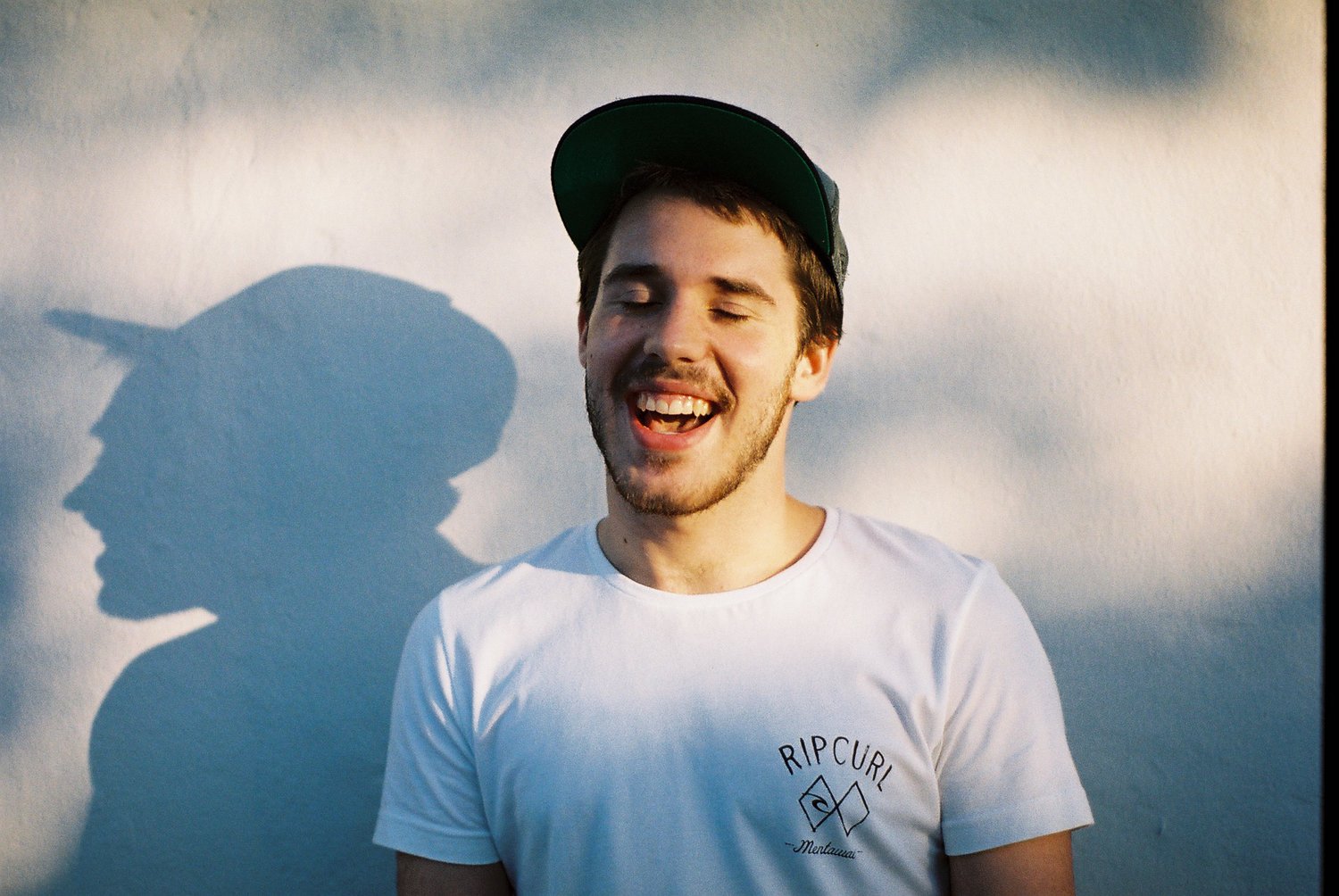 In Transit: Kalbarri to Jurien Bay.

Blue Boat House Elopement Photography / How to Elope in Perth